The top star will make the visit on June 18 together with Hollywood producer Jerry Bruckheimer who collaborated with him to co-produce the film, Lotte Entertainment said.

In Seoul, Cruise will also engage in various other promotional activities for the film ahead of its South Korean release set for June 22, according to the company.

It would mark his 10th visit to South Korea since the first in 1994 to promote "Interview with the Vampire."

Directed by Tony Scott and starring Cruise, Kelly McGillis and Val Kilmer, "Top Gun: Maverick" is the sequel of the 1986 classic "Top Gun."

Cruise will also be accompanied by two other co-stars of the new film, Jay Ellis and Greg Tarzan Davis, during the visit. 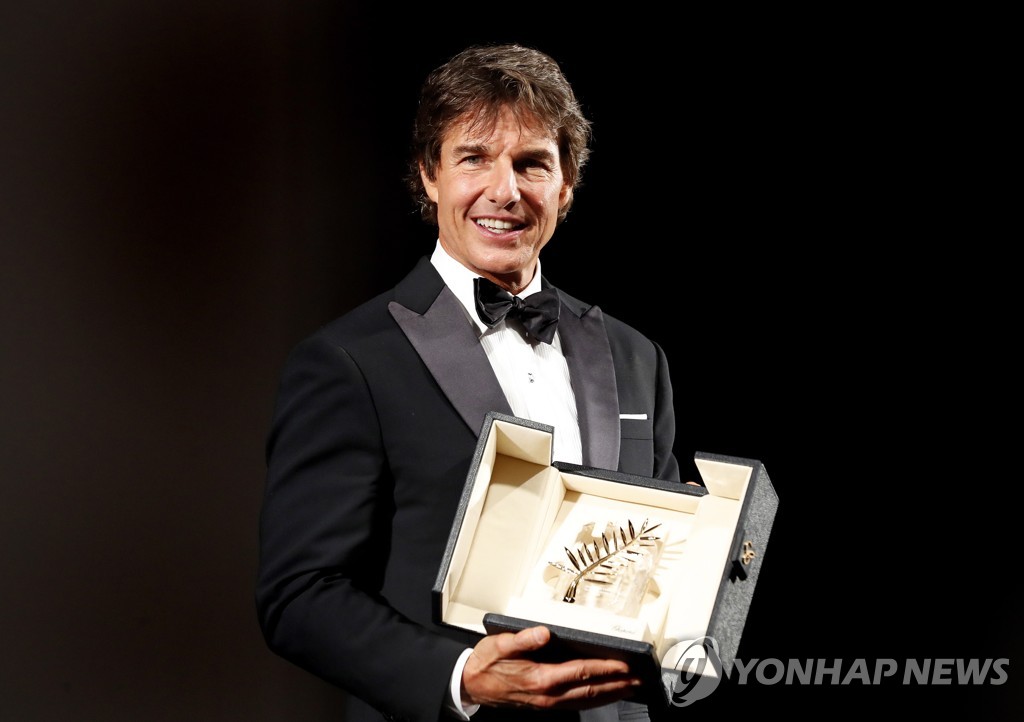