SEOUL, June 5 (Yonhap) -- South Korean cellist Choi Ha-young has won the Queen Elisabeth Competition for the cello, one of the three most coveted classical music contests in the world.

At the awards ceremony in Brussels, Belgium, on Saturday (local time), Choi was named the first prize winner of the competition's second edition devoted to the cello.

While four Korean cellists were included in the 12 finalists, only Choi was announced as one of the top six laureates.

At the final round, each finalist performed a concerto of their own choice and an unpublished work by Jorg Widmann, which was written specially for this competition.

Choi studied at the Korean National University of Arts and at the Kronberg Academy in Germany. She has won first prize in several international contests, including the Krzysztof Penderecki Competition in Poland and the International Johannes Brahms Competition in Austria.

With violinists, pianists and singers competing in a three-year cycle, a cello competition was added in 2017. French cellist Victor Julien-Laferriere won the first edition.

Many South Koreans have been awarded the first prize in the Queen Elisabeth Competition, including vocalists Hong Hae-ran in 2011 and Hwang Sumi in 2014, as well as violinist Lim Ji-young in 2015. 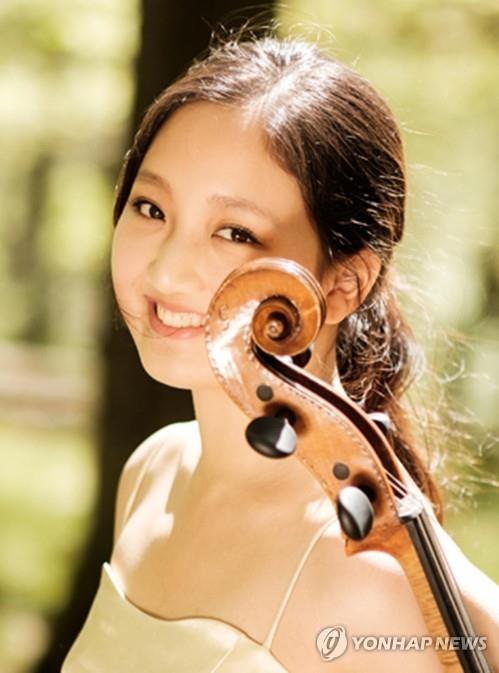