Yoon gave the order as members of the National Security Council briefed him on the results of a meeting they held shortly after North Korea fired eight short-range ballistic missiles toward the East Sea, according to his office.

"President Yoon Suk-yeol ordered the readiness posture be firmly maintained at all times, and the continued strengthening of the South Korea-U.S. extended deterrence and combined defense posture, including missile defense exercises between South Korea and the United States," it said in a statement.

Yoon noted that North Korea has conducted missile provocations once every nine days on average this year alone. 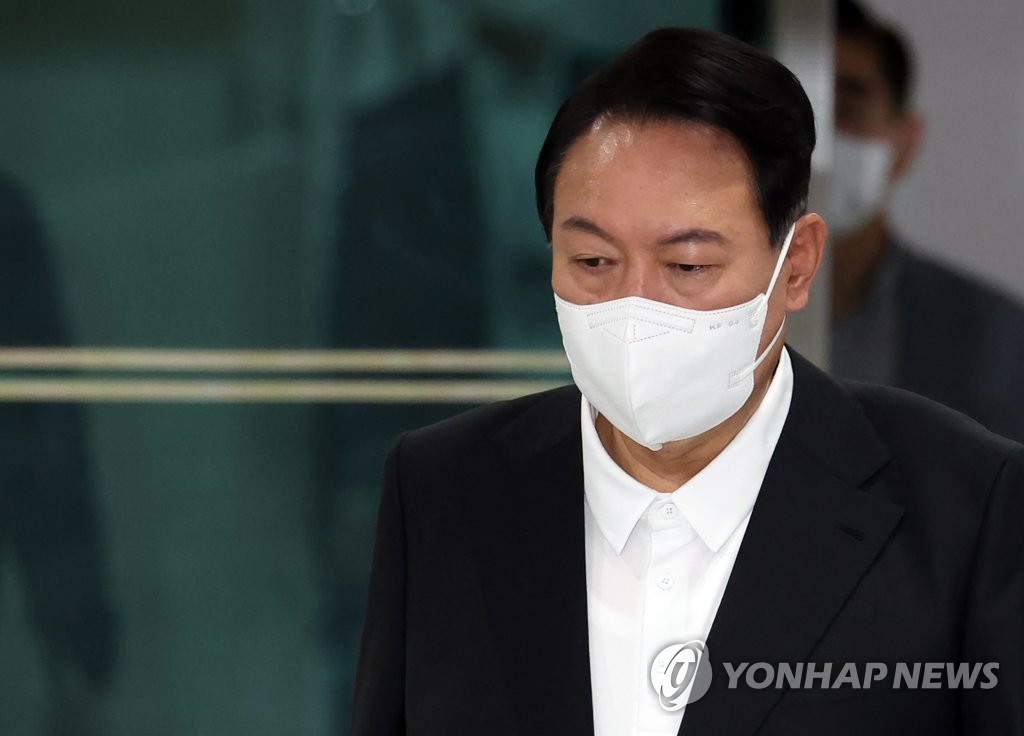 During the NSC meeting, which was presided over by National Security Adviser Kim Sung-han, the participants shared the assessment that North Korea's various forms of ballistic missile launches are a test of the new government's security posture at the start of its term.

"They also strongly condemned them as a violation of U.N. Security Council resolutions and actions raising tensions on the Korean Peninsula," the statement said, adding that the participants "urged the North Korean regime to quickly realize that it has nothing to gain through nuclear and missile threats, and to come forward for dialogue and cooperation."

Yoon had initially planned to take part in volunteer work picking up trash along the Han River together with first lady Kim Keon-hee, but he canceled the plan following the missile launches and went to work at the presidential office. 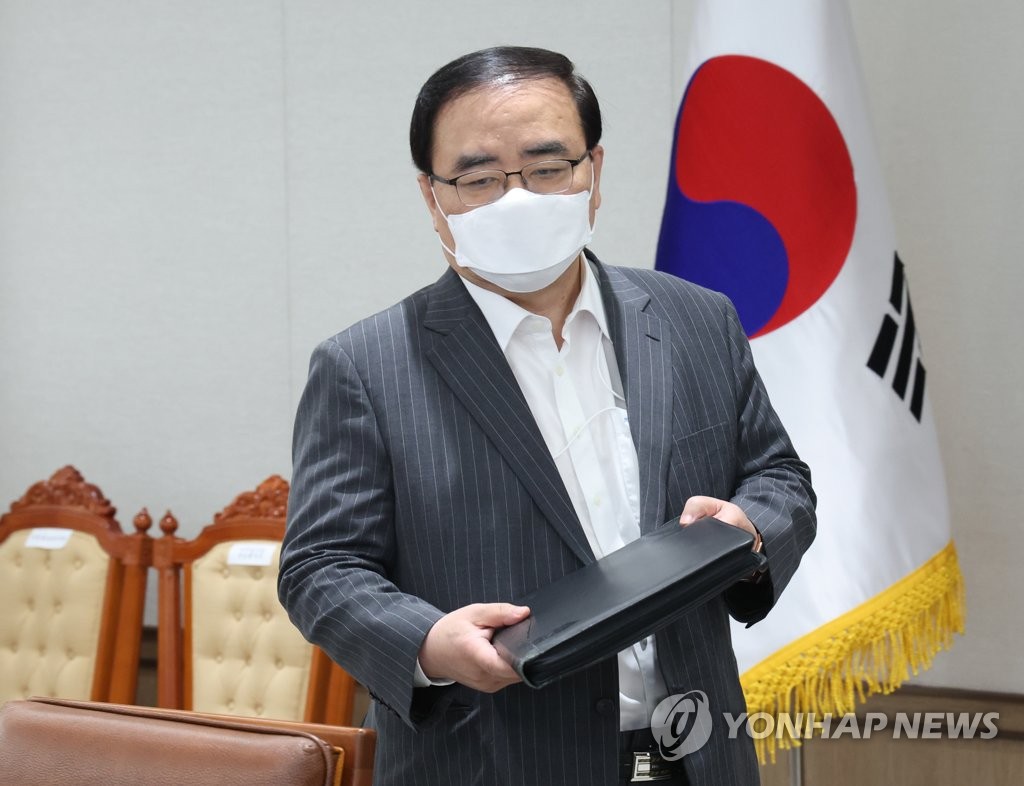