SEOUL, June 5 (Yonhap) -- The ruling party chief, who is visiting Ukraine, has said the war-torn country is hoping for a large amount of medical and other assistance from South Korea in its ongoing war with Russia, according to his party Sunday.

Lee Jun-seok, head of the People Power Party, met with officials from local nongovernmental organizations in Ukraine's western city of Lviv on Saturday and discussed ways to support refugees fleeing the war.

"They are hoping for a lot of assistance from South Korean society," Lee was quoted as saying. "In particular, they are asking for medical supplies and food that can be stored for a long period of time."

Before leaving for Ukraine on Friday, Lee met with Ukrainian Ambassador to South Korea Dmytro Ponomarenko in Seoul, and delivered the delegation's intent to learn the situation on the ground and report its findings to President Yoon Suk-yeol.

The delegation is expected to meet with Ukrainian President Volodymyr Zelenskyy during its stay, but relevant details remain unannounced for safety concerns. 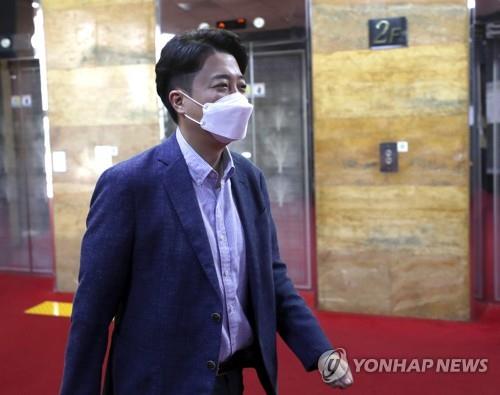