SEOUL, June 5 (Yonhap) -- With his team reeling from a 5-1 defeat to world No. 1 Brazil last week, South Korea head coach Paulo Bento said Sunday he'd like to see "more intensity and aggressiveness" from his charges in their next game.

South Korea, world No. 29, will host 28th-ranked Chile at 8 p.m. Monday at Daejeon World Cup Stadium in Daejeon, some 160 kilometers south of Seoul. This will be the second of four friendly matches that South Korea have scheduled for June as they gear up for the FIFA World Cup in Qatar in November. 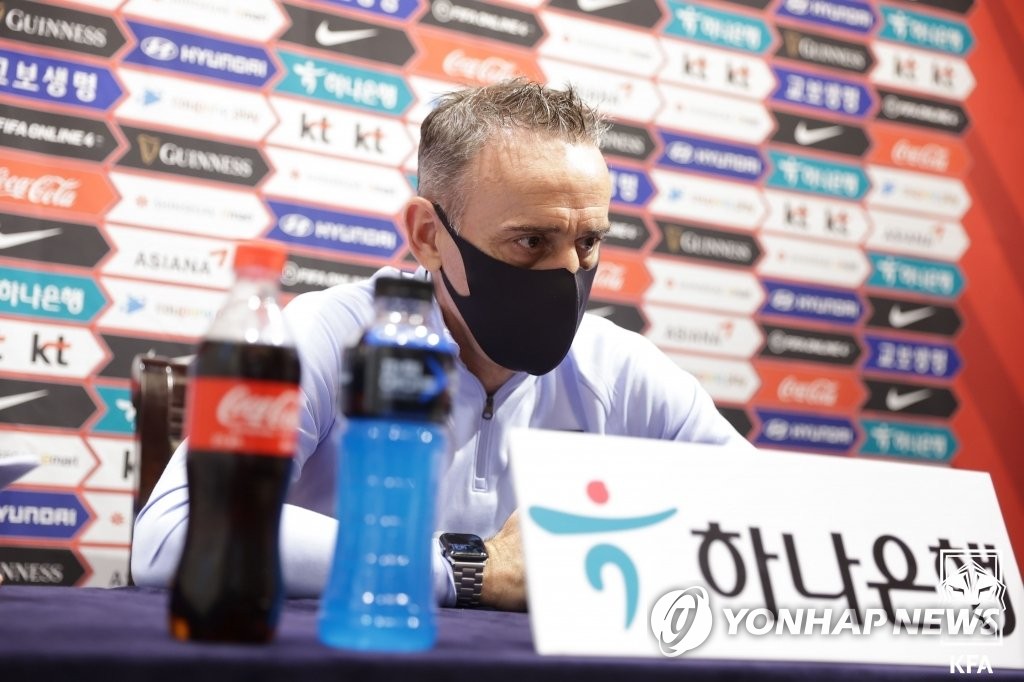 Brazil outclassed South Korea in all aspects of their rout, with the hosts often shooting themselves in the foot with undisciplined play in their own zone.

Against Chile, Bento would like to see his defenders tidy up their play and fight back harder.

"On the defensive end, we need to improve certain things, such as aggressiveness we put in the game and in the duels," Bento said in an online press conference held on the eve of the match. "It is not enough to have the right positioning. It's important after that we make our movements with more intensity and aggressiveness. To play against this kind of team, it's important we play a complete game in all the moments." 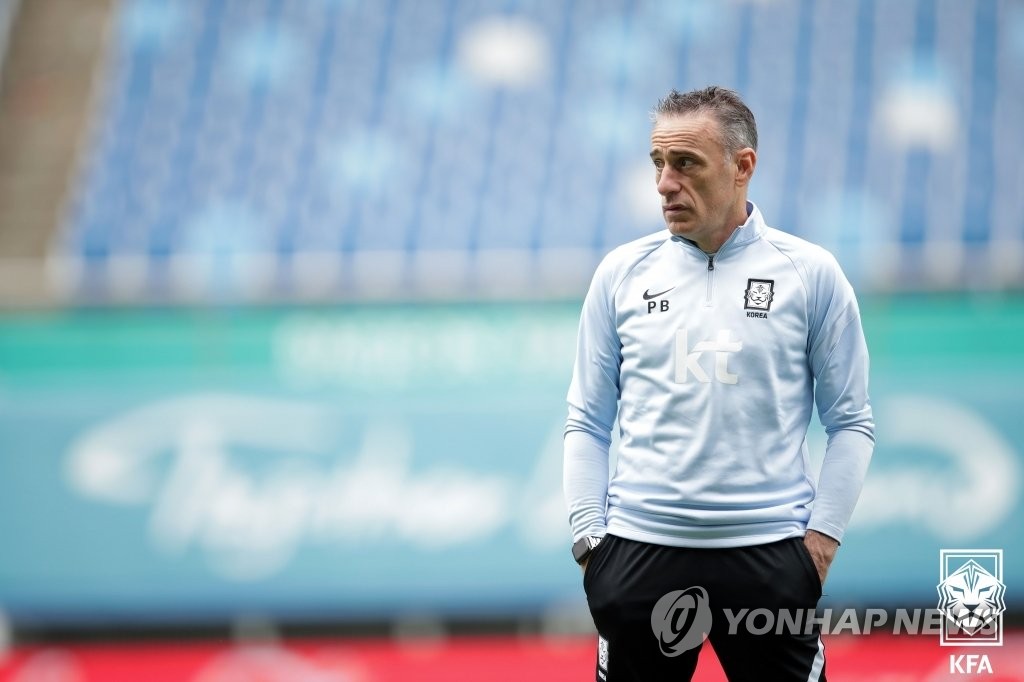 Bento also declared he will make changes to his starting lineup "for sure," quite the bold statement from the coach who often keeps those decisions close to the vest.

Chile, with new coach Eduardo Berizzo in charge, have brought a youthful squad to South Korea. Missing are some of the country's most accomplished veterans, including the Inter Milan duo of Arturo Vidal and Alexis Sanchez.

Bento said South Korea shouldn't let their guard down just because Chile will be without those big names.

"We expect a team that wants to make a short, effective buildup with players with quality," Bento said. "We know that they will have some absences, like Vidal and Sanchez. This is not the most important aspect for us. The most important thing for us is to analyze the main idea of the team." 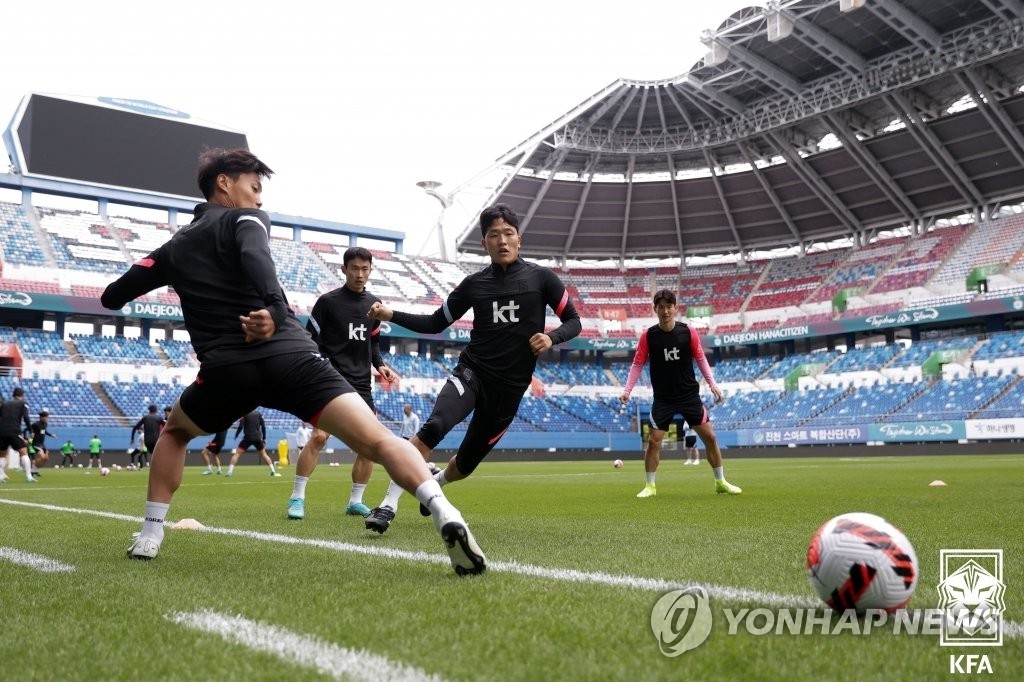