Head coach Paulo Bento has been sticking to the buildup strategy, which involves developing attacking patterns from the back while maintaining possession of the ball, since taking the South Korean reins in August 2018. It has led to varying degrees of success against relatively weaker opponents who would retreat when South Korea held the ball. 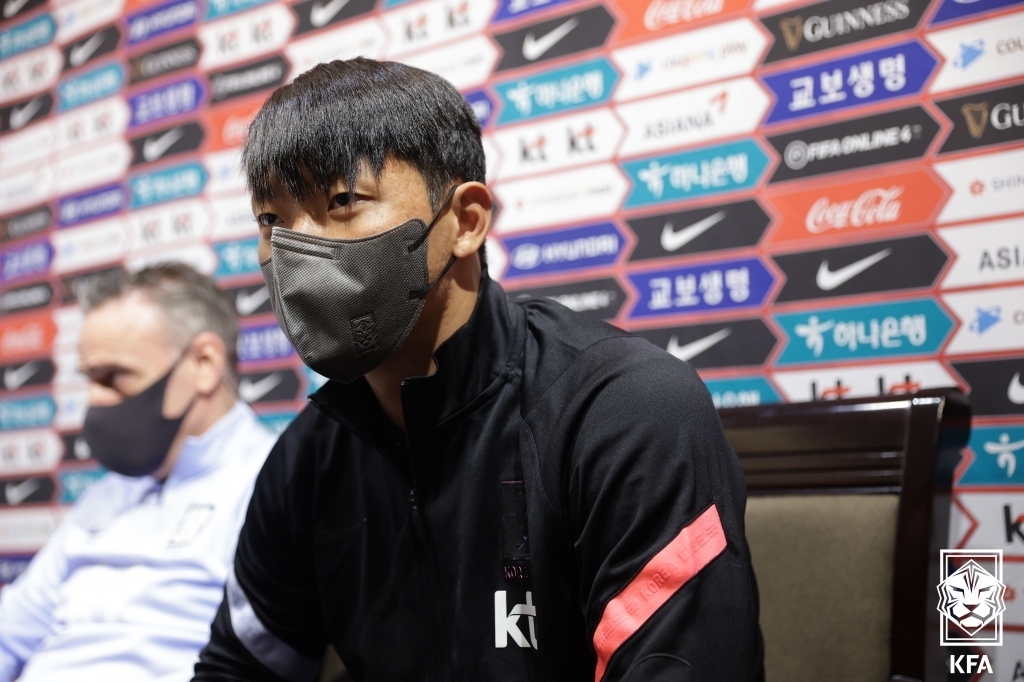 However, against world No. 1 Brazil on Thursday, the strategy blew up in South Korea's face. The visiting South Americans applied effective pressure up top, with their skilled and speedy forwards forming the first line of defense deep in the South Korean zone and creating a series of turnovers.

Bento has steadfastly maintained he won't alter the style of play, not with the FIFA World Cup just six months away. And Hwang, speaking on the eve of a friendly against Chile, backed his bench boss.

"Honestly, I don't even understand why we should even have the term 'buildup' for plays like that. Making those passes (from the back) are really basics in football," the Wolverhampton Wanderers forward said at an online press conference in Daejeon, some 160 kilometers south of Seoul. The kickoff is 8 p.m. Monday at Daejeon World Cup Stadium. "We are aware of fans' concerns, and we as players have some worries too," Hwang said. "But we still have confidence in the system because we've done some great things within that structure and even had some good moments against Brazil. We're still in the process of learning how to win playing that system without conceding goals."

Hwang assisted on South Korea's lone goal, scored by Hwang Ui-jo, in the 5-1 loss to Brazil. He said he and his teammates have had extensive discussions about what they need to work on, specifically on when to apply pressure on opponents and how to improve their defensive organization.

Though the score was lopsided, Hwang said not all was lost for South Korea.

"I think we came away from the match feeling more confident about ourselves," he said. "We weren't just in awe of the great players that we faced. We showed we could be competitive against a strong team like that."

Chile, at No. 28, are one spot ahead of South Korea in the current FIFA rankings, but new head coach Eduardo Berizzo has assembled a team of unproven youngsters as part of a rebuild. Conspicuous by their absences are some of the country's most famous players, such as Arturo Vidal and Alexis Sanchez, both of Inter Milan.

Hwang insisted Chile will still be a tough team to play against.

"It will be a great opportunity for us to identify what we have to do to get ready for the World Cup," Hwang said. "And we also have to learn how to beat a team like this. We have to figure out how to take these matches if we are to win at the World Cup." 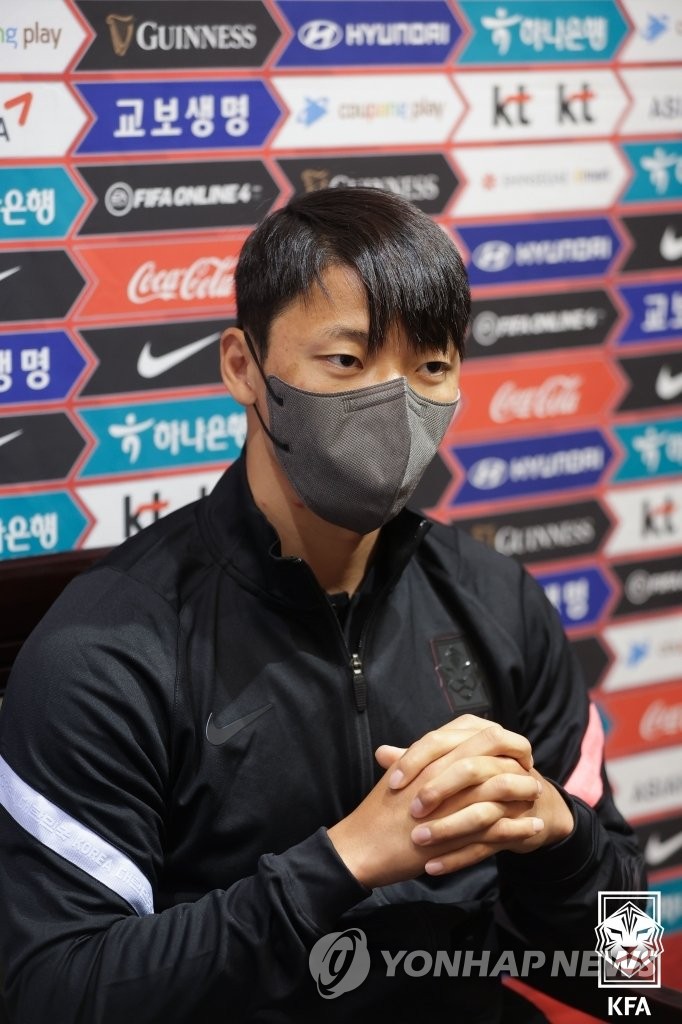