Choi had three birdies and two bogeys for a final round of one-under 70. 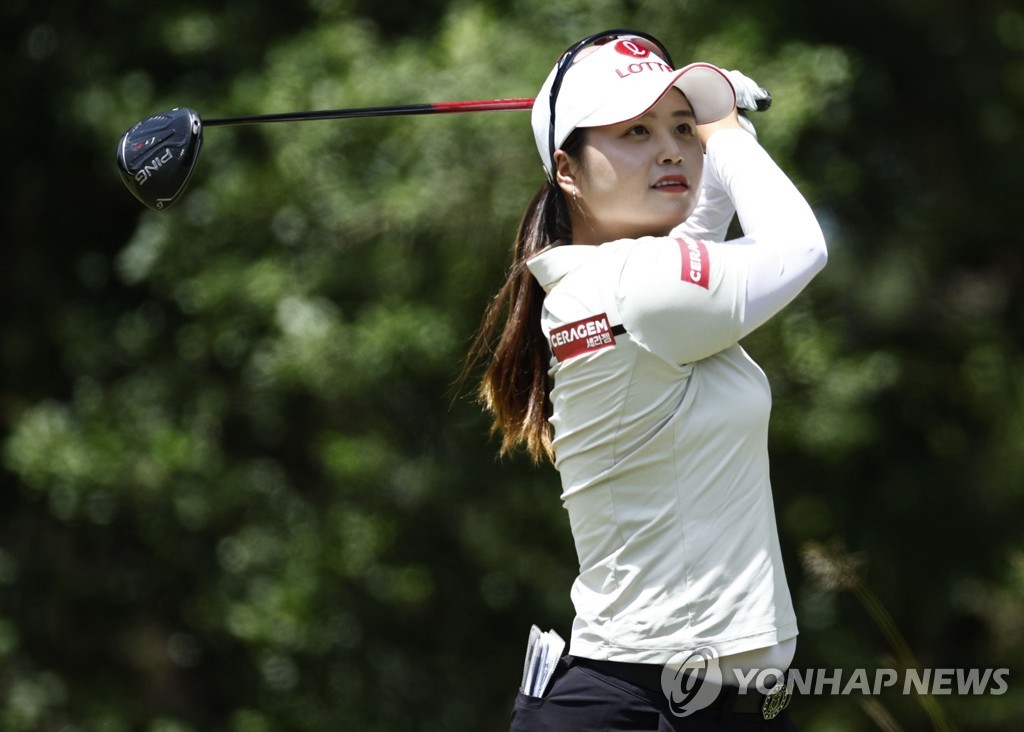 World No. 1 from South Korea, Ko Jin-young, finished a stroke behind Choi in fourth place, after shooting an even 71.

The last South Korean champion of an LPGA major tournament is Kim A-lim from the 2020 U.S. Women's Open. This matches the longest LPGA major drought for South Korean players in 11 years.

The next major will be the KPMG Women's PGA Championship at the Congressional Country Club in Bethesda, Maryland, starting June 23. 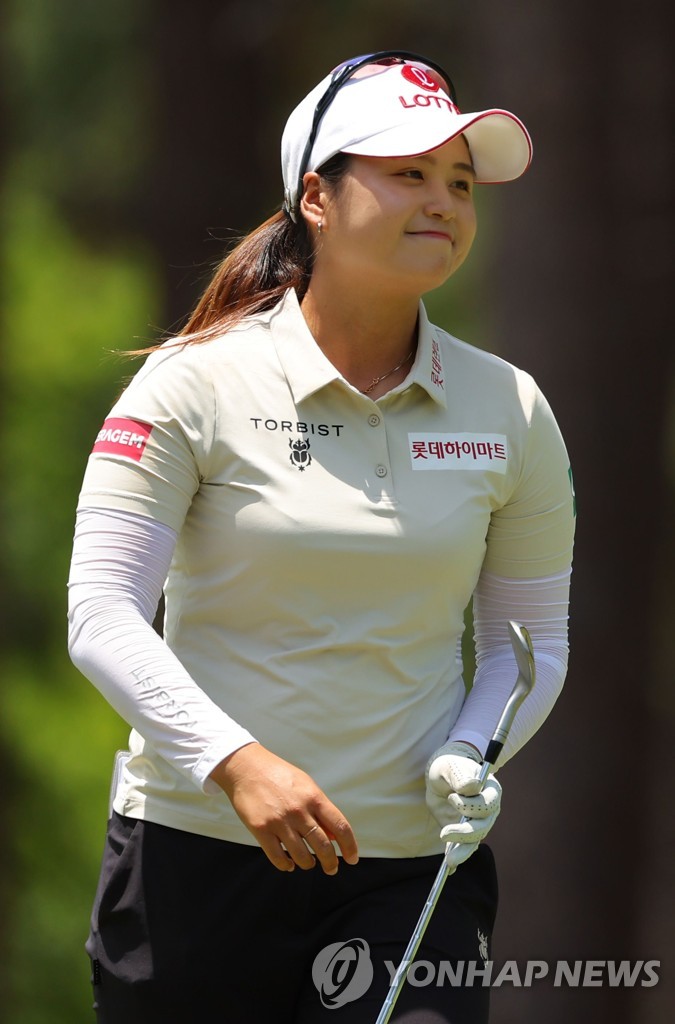 "I am satisfied with the way I played today," Choi said. "I made some mistakes along the way, but I still had a decent finish. I felt like I need to get stronger and pay more attention to detail."

Choi remained in second place in the Rookie of the Year points race but is trailing the leader, Atthaya Thitikul of Thailand, by 24 points, at 635-611.

Rookies earn points based on their final positions at each event. A regular tournament victory is worth 150 points, followed by 80 points for a runner-up showing. Points are doubled at major championships, and Choi picked up 150 points this time, while Thitikul, who tied for 24th at Pine Needles, received 52 points. 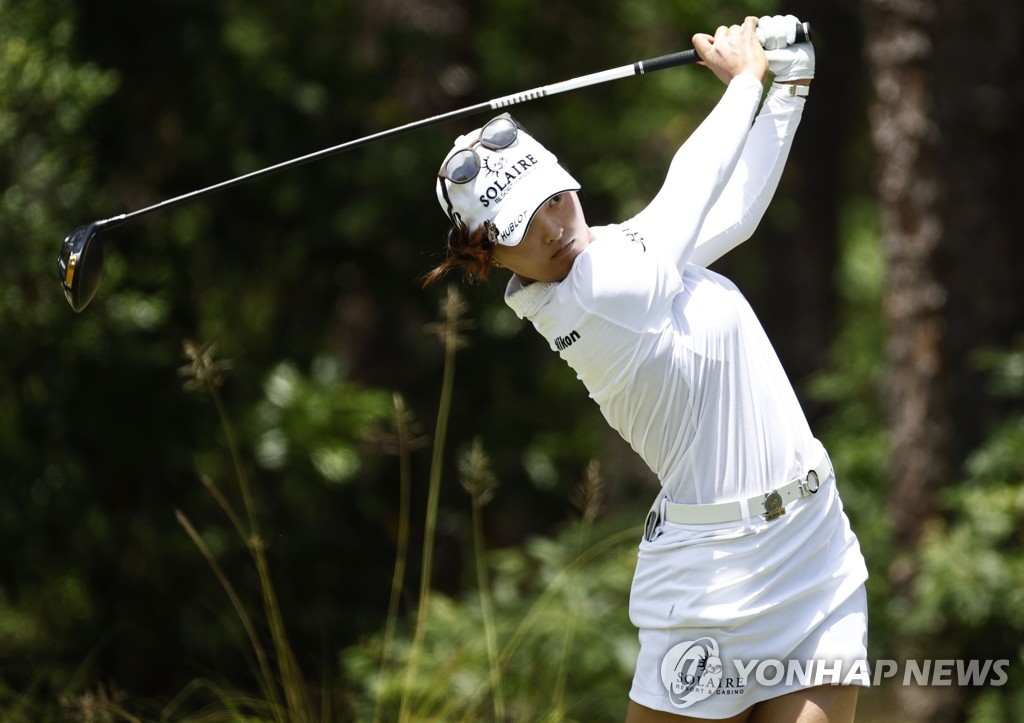