The South Korean carmaker sold 699,751 Genesis vehicles, including 188,547 overseas sales, from its launch in November 2015 to end-April this year, according to Hyundai's sales data.

In May, the carmaker sold an additional 12,234 units of Genesis models in the domestic market, bringing cumulative sales to 711,985 units, the data showed.

Genesis' overseas sales data for May will be released later this month.

Genesis model sales are widely expected to surpass 1 million in the middle of 2023, given rising demand for the luxury brand models. 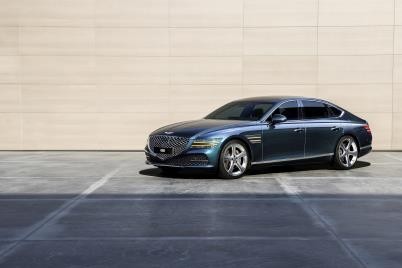