The country's household debt-to-GDP ratio came to 104.3 percent in the January-March period, followed by Lebanon with 97.8 percent, Hong Kong with 95.3 percent, Thailand with 89.7 percent and Britain with 83.9 percent, according to data from the Institute of International Finance (IIF).

South Korea was the only country whose household debt exceeded its GDP among the 36 countries that include Japan, China, the United States and European Union.

Korea's outstanding household lending stood at 1,752.7 trillion won at the end of March, down 1.5 trillion won from end-December, according to data from the Bank of Korea.

Household debt-to-GDP ratios have been on the decline in global economies due mainly to rising interest rates. Korea's ratio fell 0.7 percentage point from 105 percent in the same quarter of last year, the IIF data showed.

The central bank recently said rising interest rates could turn some of the nation's existing household loans into non-performing ones and weigh on consumption. 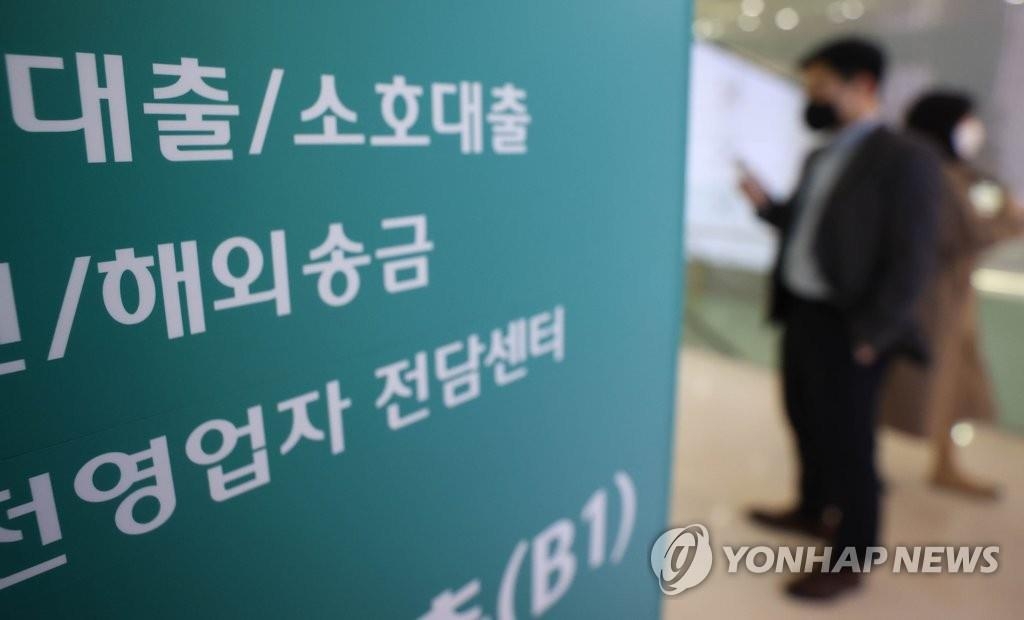 S. Korea ranks No. 1 in household debt-to-GDP ratio in Q1

S. Korea ranks No. 1 in household debt-to-GDP ratio in Q1