SEOUL, June 7 (Yonhap) -- Netflix's hit Korean zombie thriller "All of Us Are Dead" will return for the second season, the streamer said Tuesday.

Netflix said the new season will tell the follow-up story of a group of students who survived the zombie-hit high school.

The main cast of the first season -- Park Ji-hu, Yoon Chan-young and Cho Yi-hyun -- will reprise their roles in the second season, which is also directed by first-season helmer Lee Jae-kyoo, also known as Lee JQ, according to Netflix.

Based on a popular webtoon, "All of Us Are Dead," released in January, is set at a high school plunged into chaos due to a mysterious zombie virus. 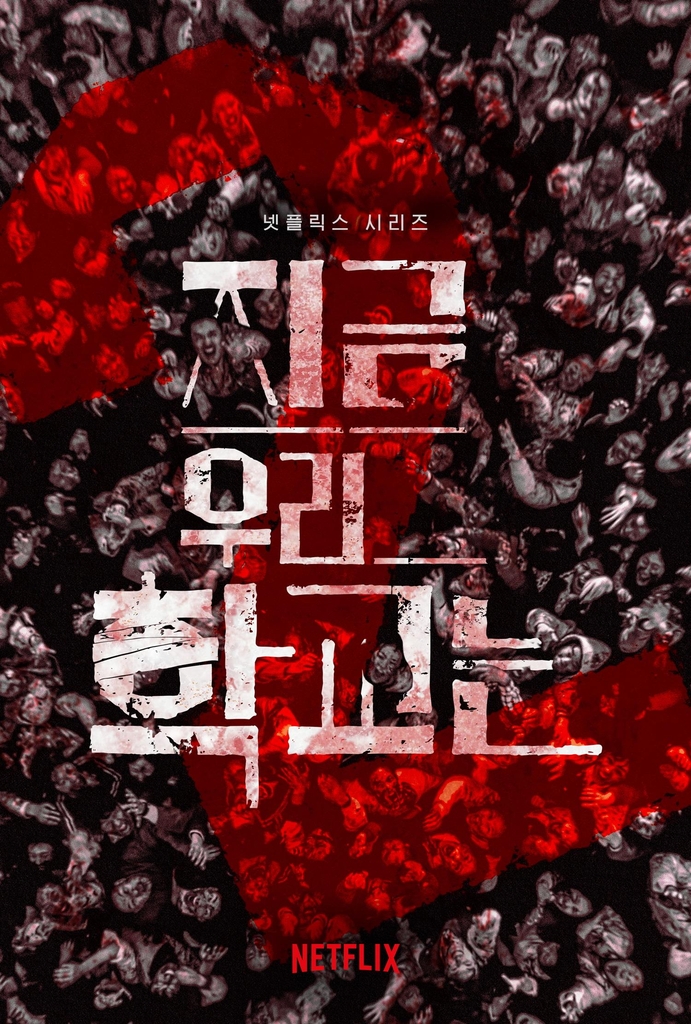 'All of Us Are Dead' to return for 2nd season

'All of Us Are Dead' to return for 2nd season