SEOUL, June 7 (Yonhap) -- President Yoon Suk-yeol on Tuesday named ambassadors to China, Japan, Russia and the United Nations, completing a new lineup of the top envoys to all four major powers after selecting a new ambassador to the United States last month.

The selections completed the lineup of ambassadors to the four major nations.

Last month, Yoon picked then Rep. Cho Tae-yong of the ruling People Power Party, who previously served as vice foreign minister, as his first ambassador to the United States.

Yun traveled to Japan in April as a member of then President-elect Yoon's policy consultation delegation, while Chung is a professor of political science and international relations at SNU and previously headed the university's China institute. 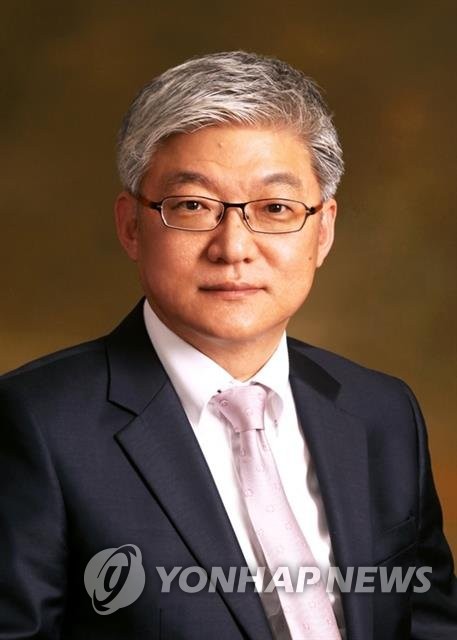