The survey of 213 small and medium-sized food firms showed 82.6 percent of the respondents replying their business conditions have deteriorated because of a recent spike in global grain prices.

Some 38 percent said they have suffered serious setbacks, with the remainder answering their management conditions have worsened to a certain degree. The survey was taken by the Korea Federation of SMEs from May 12-23.

According to the findings, as many as 73.7 percent of the food manufacturers said their operating income has decreased this year from a year earlier due to high grain prices. In particular, slightly over 2 percent replied their operating profit has shrunk more than 20 percent this year.

Despite the sharp rise in international grain prices, about 49 percent of the companies said they have no plans to raise product prices immediately.

The survey also showed nearly 71 percent of the polled companies expecting South Korea is unlikely to have a smooth supply of imported grains this year, given such unfavorable conditions as the prolonged Ukraine crisis.

About half of those companies think the government should lose no time in expanding financial support for grain purchases and stabilizing prices through the release of strategic reserves, according to the poll. 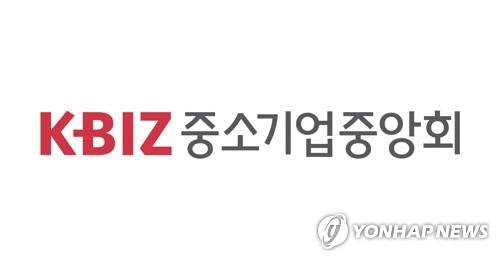