SEOUL, June 7 (Yonhap) -- Actress Lee Ji-eun, also known as K-pop star IU, said Tuesday that she felt so excited to be part of the drama film "Broker" that she wants to focus more on her acting career for the big screen.

"Broker" is Lee's commercial film debut following several small-budget films, including the omnibus indie film "Persona" (2019). She has starred in some hit TV series, including the drama "My Mister" (2018) and the fantasy romance "Hotel del Luna" (2019).

It competed for the top prize of the Palme d'Or at this year's Cannes Film Festival, with its lead Song Kang-ho winning Best Actor. It was the first Korean-language project by Japanese auteur Hirokazu Kore-eda, who won the Palme d'Or in 2018 for "Shoplifters." 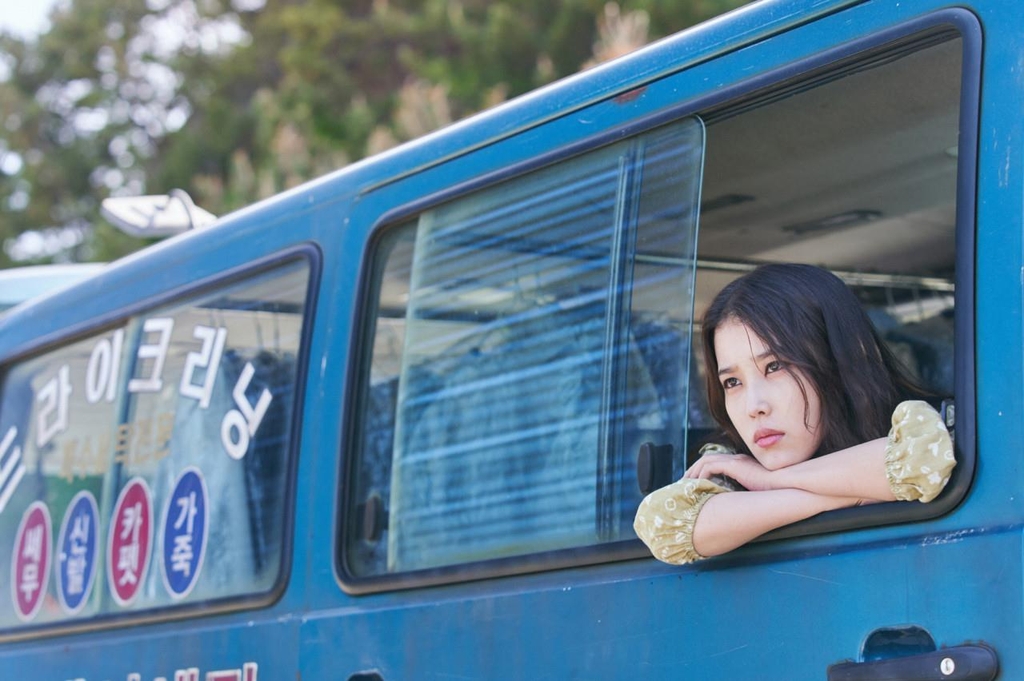 "It was a really nice experience to star in a film like this," Lee said in a media interview. "Thanks to this project, I have a liking for films, and I want to do more if I get good offers."

Her next project is the sport drama "Dream," co-starring Park Seo-joon of the hit TV series "Itaewon Class" (2019) and directed by Lee Byung-heon of the smash hit comedy "Extreme Job" (2019).

But she noted that it doesn't mean that she has entirely made the leap from songs to the silver screen. She said she wants to double the two careers in a balanced way.

"I don't want to reduce my singing part that I've done for a long time," said Lee, who made her singing debut in 2008 at 15. "I just want to expand my entire capacity to do both. But at the same time, I don't want to try to do something beyond my power."

In "Broker," Lee took the role of a young unmarried mother, named So-young, who drops off her infant at a baby box operated by a church.

She joined the journey with a group of baby brokers -- Dong-soo (Gang Dong-won) and Sang-hyun (Song) -- in search of ideal adoptive parents who can give the baby a loving home and them a good sum of money. The 29-year-old singer-actress said she was expecting a parenting character for her next acting performance at the time when she received an offer from the Japanese director, who earlier said he was impressed by Lee's performance in "My Mister."

"I don't know why I had that idea at that time. I just wanted to do a mother on any platform, in any genre," she said. "And director Kore-eda cast me, and I really, really wanted to do this character. It was a coincidence."

But she said she needs to work harder and better to be able to turn the success from her film debut into a career in the industry.

"I feel pressured to do far better. It's unbelievable that I'm part of this all-star project," she said. "I know I need to do better and better not to make my first film debut remain the biggest of my career in the coming future." 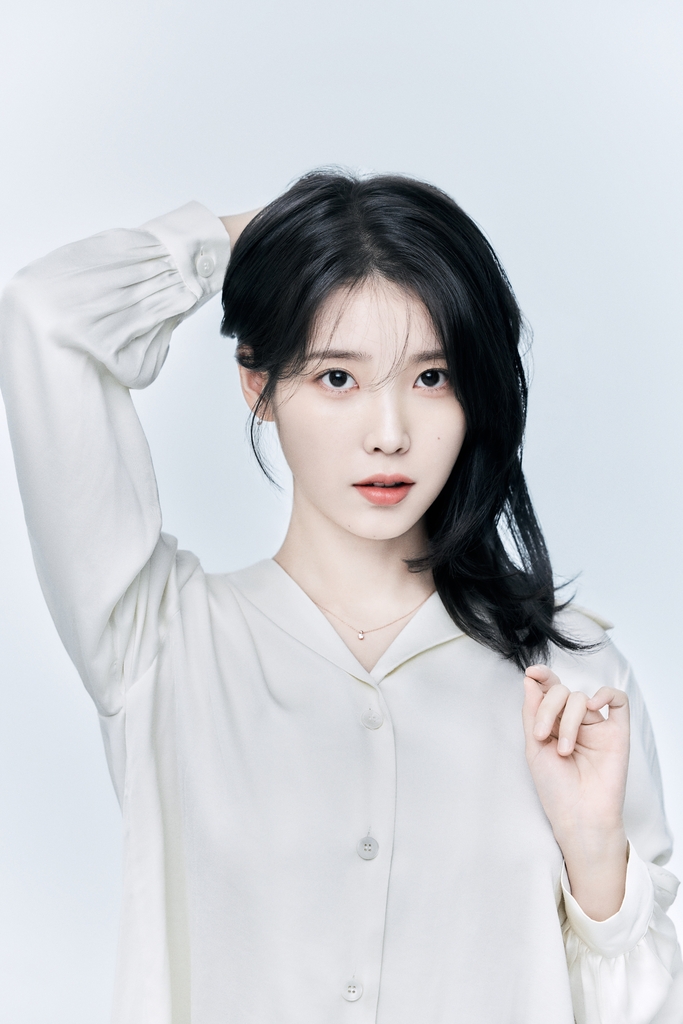