Song, who died earlier in the day at 95, was the country's oldest TV presenter, best known for emceeing KBS TV's "National Singing Contest," a nationwide singing competition show, since 1988.

"There are no words to express my sadness at the passing of Mr. Song Hae," Yoon said in a condolence message sent to Song's family.

"As a singer and comedian for over half a century, and while working as a national emcee, (Song) gave the people great laughter and touched them deeply," he said.

Song was conferred the Geumgwan Order of Cultural Merit, the highest-ranking among medals given to individuals who have made a significant contribution to the development of culture and arts. 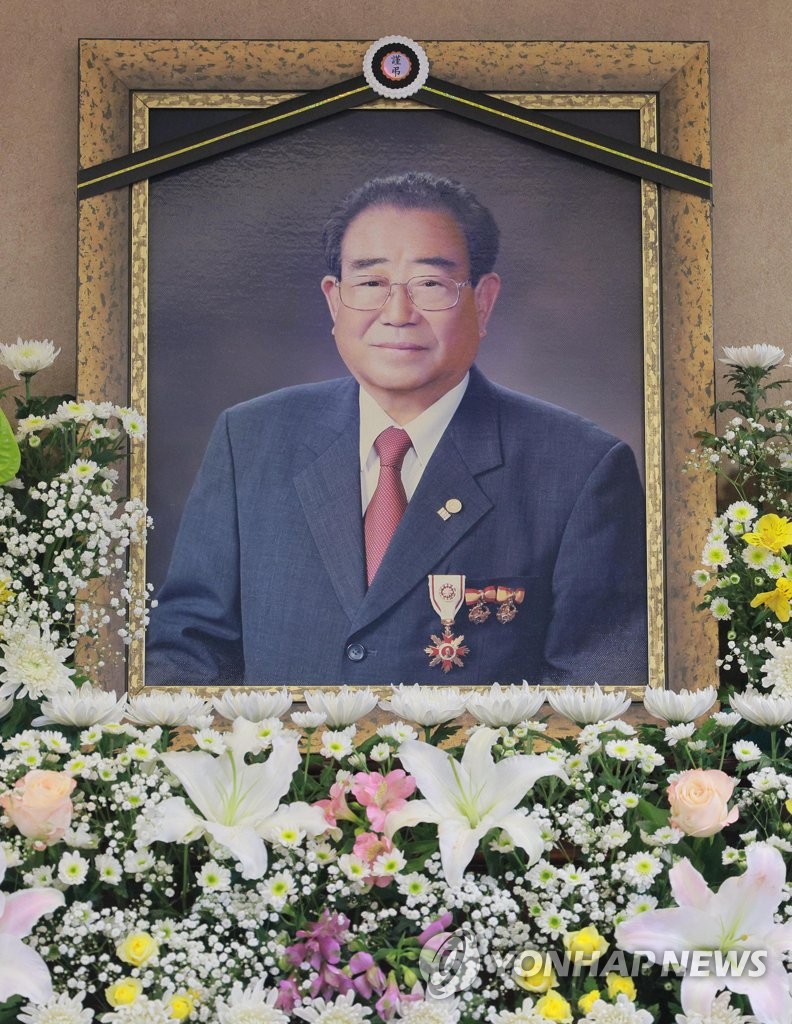