The government plans to roll out the blue print for the new government's economic policy next Thursday, with a focus on revitalizing the private sector and seeking deregulation.

President Yoon has pledged to pursue small government in a bid to help the private sector take the initiative in creating jobs and spurring economic growth. 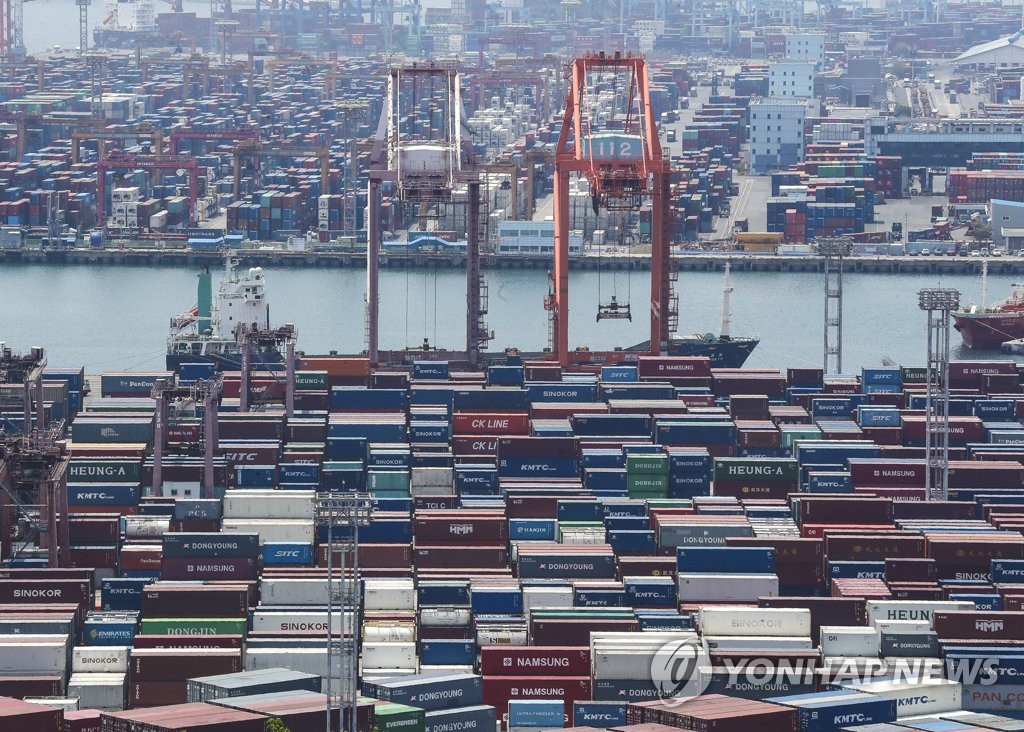 The Organization for Economic Cooperation and Development (OECD) on Wednesday sharply raised its 2022 inflation outlook for South Korea to a 24-year high of 4.8 percent from its earlier estimate of 2.1 percent.

The Paris-based organization also cut its 2022 growth outlook for the South Korean economy to 2.7 percent from 3 percent.

The new economic policy is also expected to contain reform measures in key five segments -- the public sector, labor, education, finance and services -- as the government aims to prevent the country's potential growth rate from falling to zero percent.

The potential growth rate refers to the maximum possible growth rate at which an economy can grow without triggering inflation.

South Korea's potential growth rate is estimated to fall to 2 percent in 2021-2022, sharply down from around 5 percent in the early 2000s.