SEOUL, June 9 (Yonhap) -- The chief nuclear envoys of South Korea and China had phone consultations Thursday on the Korean Peninsula issue, Seoul's foreign ministry said amid speculation that a nuclear test by North Korea may be imminent.

Kim stressed the importance of the international community taking a concerted and resolute stance against the North's provocations. The Chinese official agreed on the need for "close communication and cooperation" between Beijing and Seoul, according to the ministry. 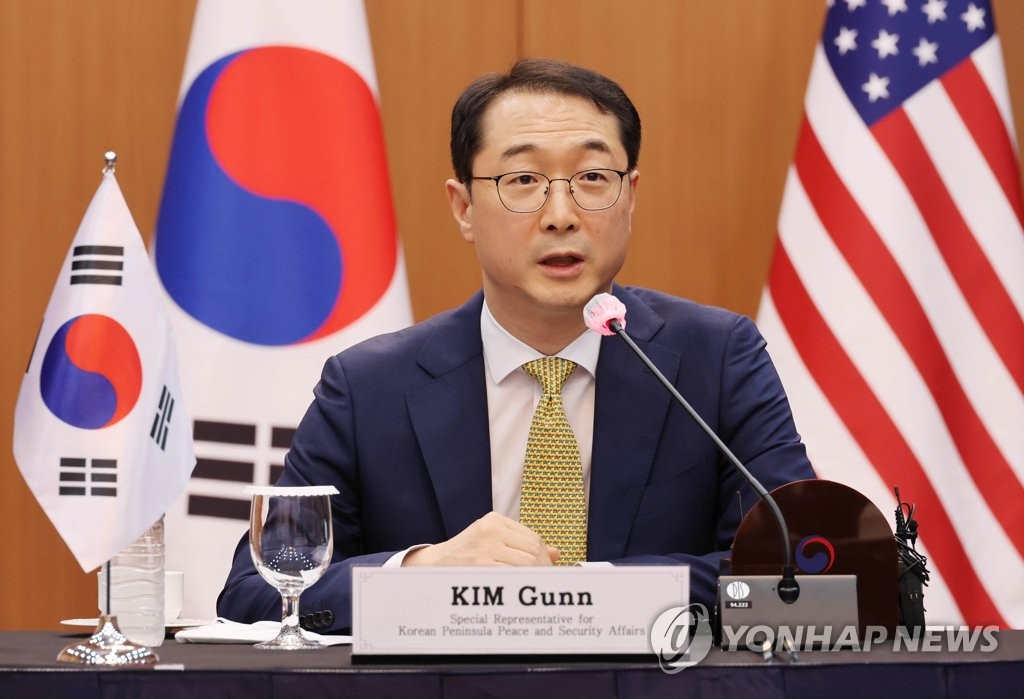 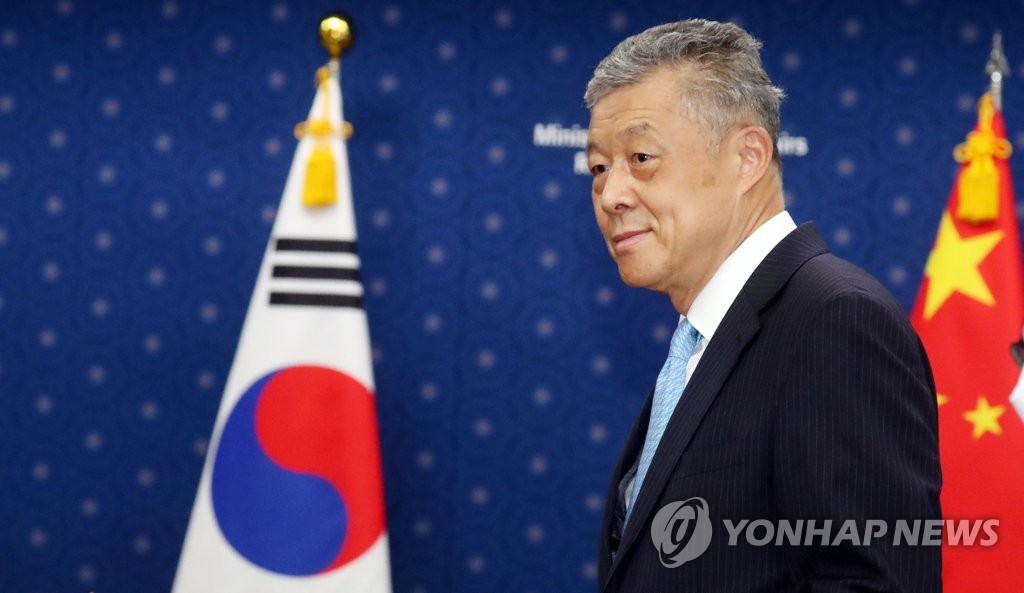