"We have already submitted our LOI on Tuesday and plan to join the auction on June 24," a Ssangbangwool spokeswoman said over the phone.

SsangYong plans to select the final bidder in the stalking horse bid in which the preliminary bidder suggests its price for SsangYong ahead of the auction, and other bidders submit their prices in the auction.

Last month, SsangYong selected a local consortium led by chemical-to-steel firm KG Group as the preliminary bidder for SsangYong, which has been under court receivership since April 15, 2021, after its Indian parent Mahindra & Mahindra Ltd. failed to attract an investor amid the COVID-19 pandemic and its worsening financial status. 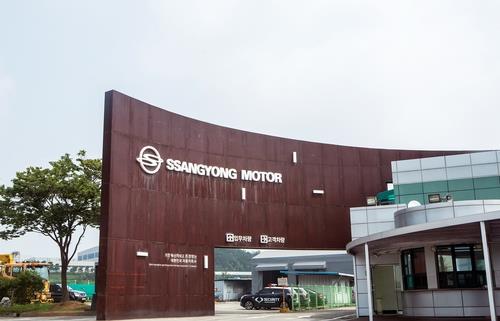 SsangYong and EY Hanyoung accepted the KG-led consortium as preliminary bidder as the consortium beat others in terms of acquisition price, fundraising plans, and employment guarantee period.

SsangYong said it will receive preorders for the all-new Torres SUV, developed under the project name of J100, from Monday.