After a yearlong probe, the commission ruled that Lotte Chemical suffered substantial damage -- a decline in profits and lower market prices of the industrial solvent -- due to cheap imports from Sadara Chemical Co, a joint venture between Saudi Aramco and U.S. firm Dow Chemical.

South Korea's finance minister is set to make a final decision based on the commission's ruling by August, it added. 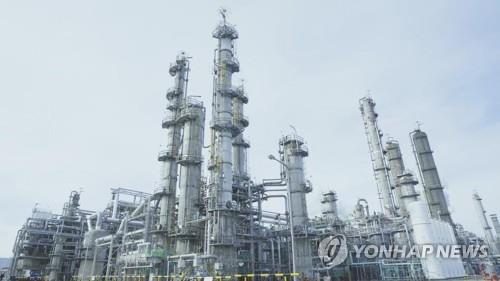