The 26th edition will be held in a hybrid format from July 7-17 in Bucheon, just west of Seoul, the festival said, adding more details will be given during a press conference Tuesday.

Founded in 1997, the festival has been held annually in the city, luring many film industry people and movie fans alike. 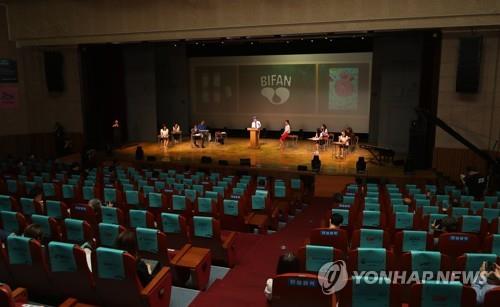 The fest, however, was scaled down in the past two years due to COVID-19, with the red carpet event canceled and the opening and closing ceremonies held without spectators.

It will almost restore its original state this year, as the country lifted almost all social distancing measures as the omicron-fueled spread of the virus slowed down.

The festival authority, however, plans to hold online events as much as offline ones to reflect the new market trend of consuming films through online streaming services.

"We have experienced difficulties in the past two years due to the pandemic but were able to discover its possibility as a film festival that takes a hybrid format," a festival official said on condition of anonymity. "We'll make efforts to make this year's edition a model of a new form of the festival."

Last year, the festival attracted about 23,000 moviegoers both online and offline, screening 258 films from 42 countries around the world. 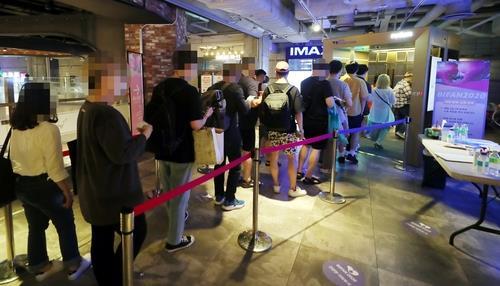