(ATTN: UPDATES with details from 2nd para)
By Lee Haye-ah

SEOUL, June 10 (Yonhap) -- President Yoon Suk-yeol will attend a NATO summit in Spain later this month in what will be his first overseas trip since taking office, a presidential official said Friday.

The summit of the North Atlantic Treaty Organization is scheduled to be held in Madrid on June 29 and 30, and Yoon will be the first South Korean president to attend the periodic gathering.

"The president's attendance at the NATO summit will be his first overseas trip since taking office and will be an important opportunity to strengthen cooperation with NATO allies and partners to maintain the values- and rules-based international order, and to expand our country's role as a global pivotal nation," the official told reporters.

During the summit, Yoon will attend a session with the 30 NATO members and partner nations, such as Japan, Australia, New Zealand, Sweden, Finland, Ukraine, Georgia and the European Union.

He also plans to hold multiple bilateral summits with the leaders of "key European nations" on the sidelines, the official said without elaborating.

On a summit with Japanese Prime Minister Fumio Kishida, which has been widely reported as a possibility, the official declined to comment, citing the sensitivity of ongoing discussions.

If realized, it would be the first summit between the two countries in over two years amid a protracted dispute over historical issues stemming from Tokyo's 1910-45 colonial rule of the Korean Peninsula.

When asked about a potential meeting with Ukrainian officials, the official said the possibility remains open.

The NATO summit is expected to set the direction of the military alliance over the next decade as member states deal with Russia's war in Ukraine and other global issues.

Yoon's participation will be at the official invitation of NATO. 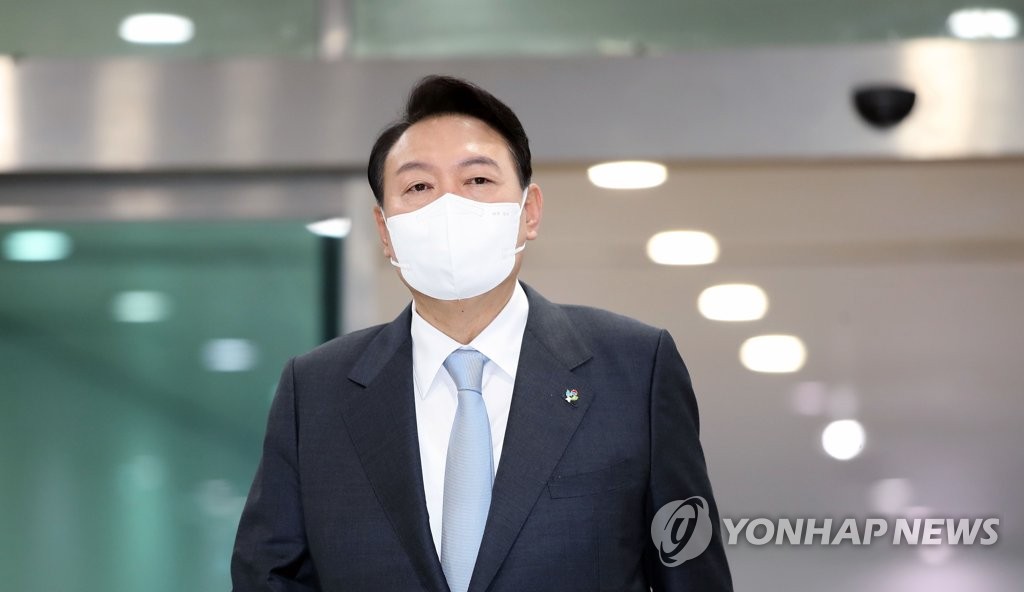