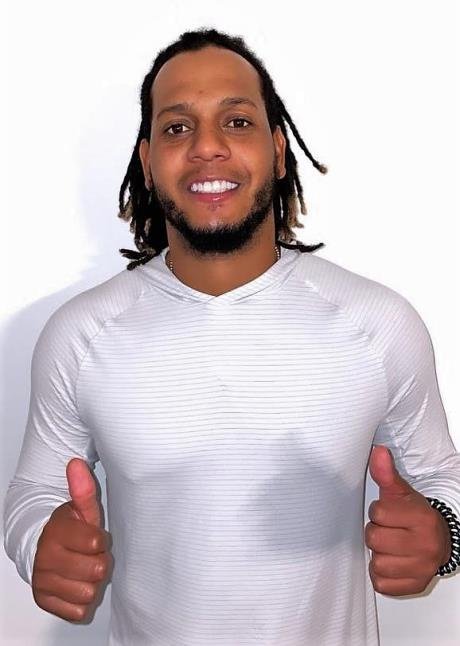 Pena will replace right-hander Nick Kingham in the Eagles' rotation. The Dominican righty is the second new import pitcher the Eagles have signed this month. On June 1, the Eagles agreed to a deal with Yefry Ramirez after releasing Ryan Carpenter.

Pena signed with the Chicago Cubs in 2009 as an amateur free agent and made his big league debut with the same team in 2016. He later pitched for the Los Angeles Angels.

He has been pitching for Triple-A Syracuse in the New York Mets' system this year, going 1-5 with a 4.06 ERA in eight games.

The Eagles noted that Pena has been averaging 150 kilometers per hour (93.2 miles per hour) with his four-seam fastball in Triple-A this season, and said they were especially high on movements of his fastball and his ability to generate whiffs with sliders and changeups.

The Eagles said Pena is expected to join the club near the end of this month after getting his visa. 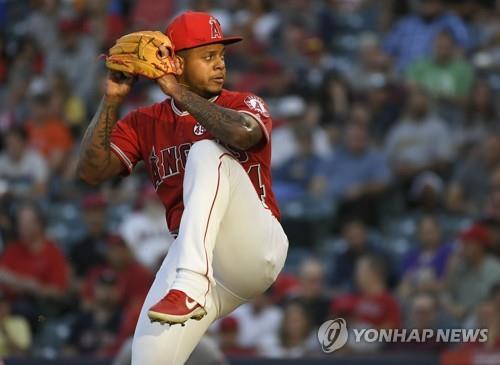