SEOUL, June 10 (Yonhap) -- After yet another mistake-filled match by South Korea, head coach Paulo Bento on Friday called for a simpler approach from his players.

Some blatant defensive breakdowns directly led to both goals by Paraguay in their 2-2 draw with South Korea in a friendly match. South Korea battled back with second-half goals by Son Heung-min and Jeong Woo-yeong, but Bento admitted afterward this "was not a good performance from our side." "We made too many mistakes. Sometimes, unforced mistakes," Bento said. "The opponent didn't create too many problems in their offensive organization. But of course, we made two mistakes that allowed the two goals."

Bento was referring to center back Jung Seung-hyun's bobble of the ball on 23 minutes that allowed Miguel Almiron to score the opening goal for Paraguay. Then it was a collective mishap by the defense corps in transition as Almiron netted his second goal five minutes into the second half.

Going forward, Bento said his players should try to tidy things up on the offensive end so as not to give up counterattacks. 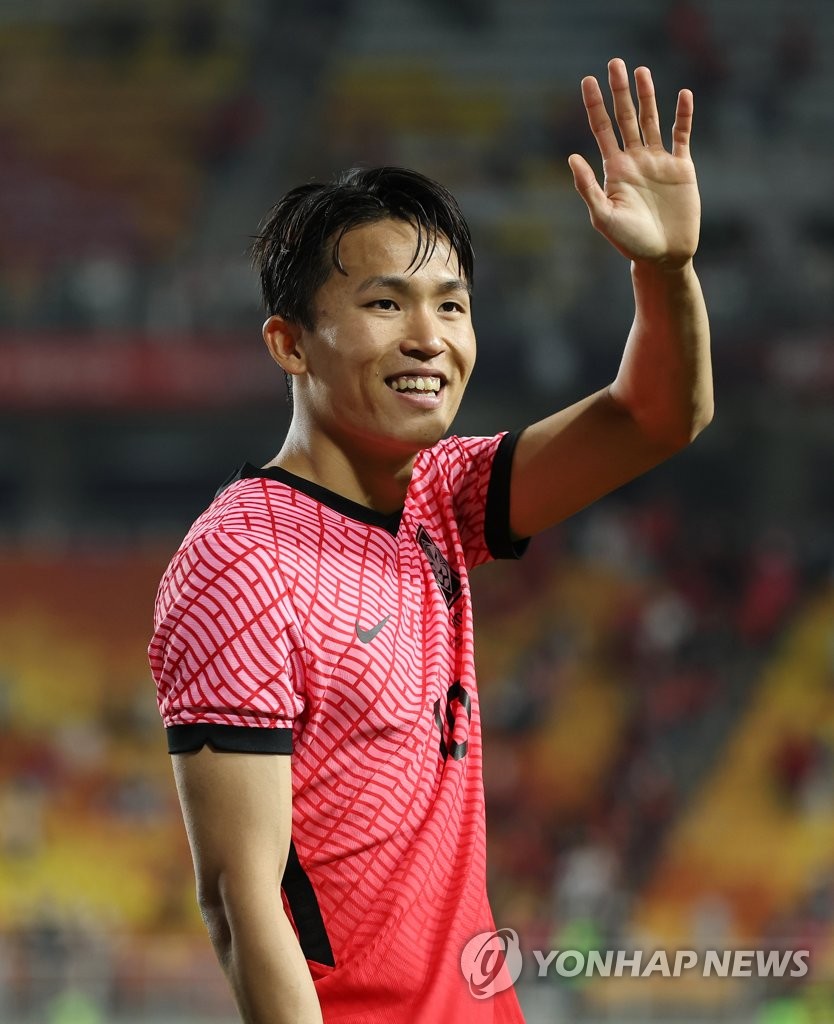 Bento said some of his less experienced players have had trouble thinking on their feet this month, with South Korea having earlier lost to Brazil 5-1 and then beating 10-man Chile 2-0 despite continued defensive issues. 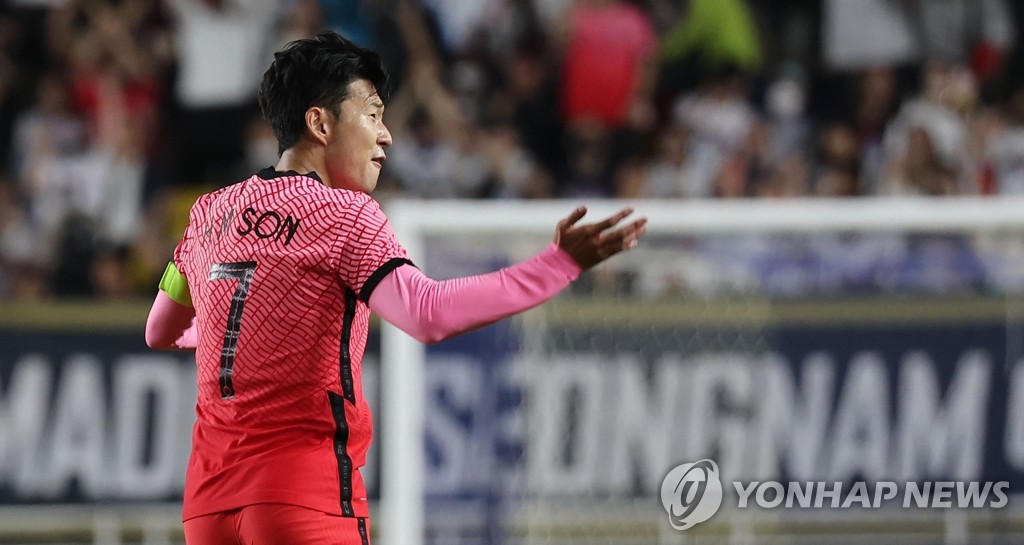 "In this kind of games, against teams that put a lot of aggressiveness and intensity in the game, (some players) feel a little bit more difficulty," the coach observed. "For us, it's important that they learn from this kind of games in order to have more capacity in the future to take other kind of decisions."

Bento praised his players' relentless effort and attitude as they fought back for the draw, and once again reserved high praise for the 22-year-old Jeong, who had excelled as a starting attacking midfielder against Chile and netted the dramatic equalizer off the bench Friday.

"He's good in the technical aspect as well as in the tactical one. He's a player that understands the game," Bento said of the SC Freiburg youngster. "He's aggressive in the defensive process, playing as a second striker, but playing also as a winger, using a bit more interior space than the normal winger. Of course, he's a player that is young and learning. He's in a very good context." 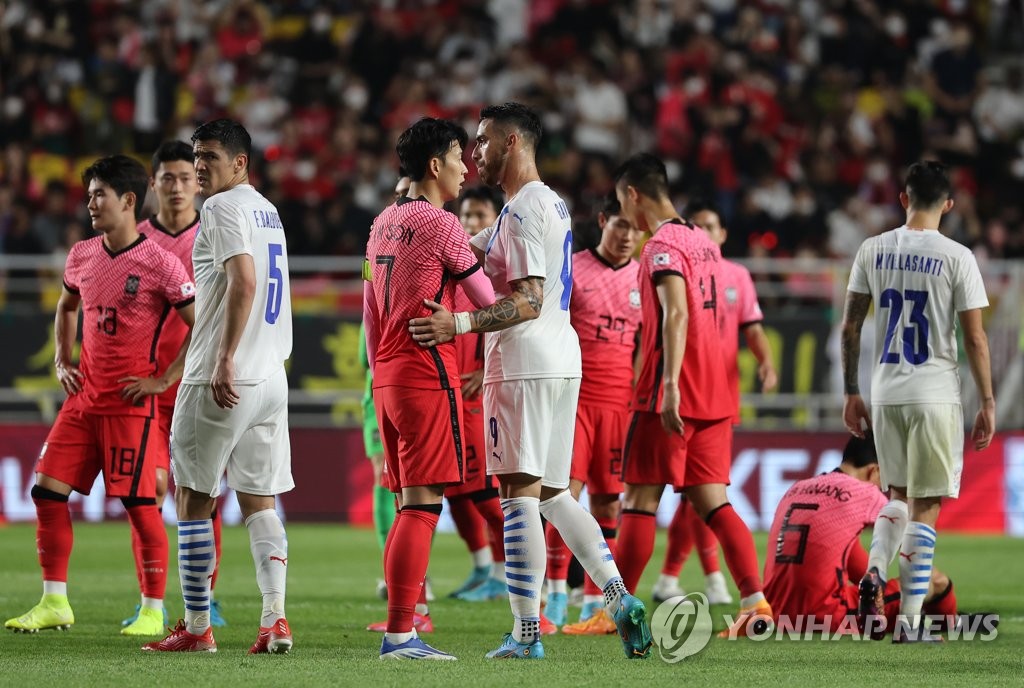