SEOUL, June 11 (Yonhap) -- Russia's Interfax news agency said Saturday that an earlier report on a planned trial for a South Korean volunteer fighter in Ukraine was untrue and that the person would in fact stand trial in South Korea.

The news agency earlier quoted the foreign minister of the self-proclaimed Donetsk People's Republic of eastern Ukraine, which is controlled by pro-Russian separatists, as saying that a verdict was being prepared for the unnamed person who had fought for Ukraine.

Interfax issued a correction 30 minutes later, however, saying the minister had clarified that the South Korean national had returned to their native country and would be standing trial there.

No details were given on the individual. 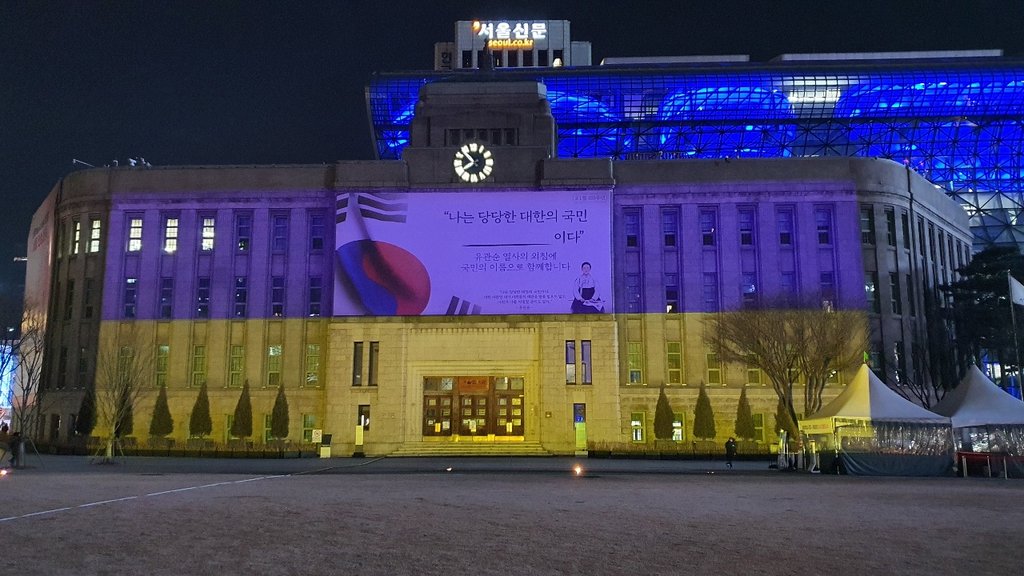