(ATTN: UPDATES throughout with comments from unification ministry)
By Yi Wonju

Kim presided over a meeting of the Secretariat of the Central Committee of the ruling Workers' Party (WPK) the previous day in Pyongyang to discuss ways to improve the roles of party organizations in the overall state affairs this year, according to the official Korean Central News Agency (KCNA).

The Secretariat discussed the issue of waging a "more intensive struggle against unsound and non-revolutionary acts including abuse of power and bureaucratism" revealed among some party officials, it said. 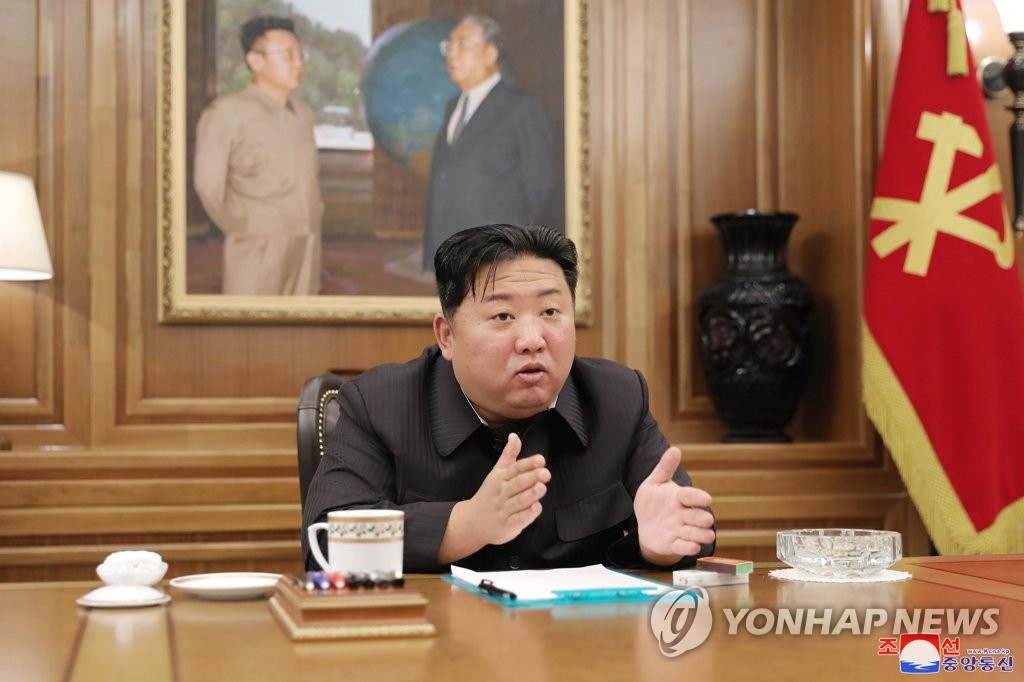 Kim also stressed the need to boost the function of "discipline inspection departments" and institutions aiding the ruling party's Auditing Commission and called for efforts to enforce a strict punishment system to strengthen discipline among officials.

"It is the indispensable and prior task to strictly establish the strong habit of observing the rules and disciplines of the Party and the supervision work system and rectification system over the execution of the Party's line and policies and embodiment of sound working style and moral life," he was quoted as saying.

The meeting included discussion of the issue of strengthening the role of the party to implement the tasks set forth at the fifth enlarged plenary meeting of the party's eighth Central Committee held last week, the KCNA said.

During the three-day plenary session, Kim urged officials to ramp up antivirus efforts to successfully stave off the COVID-19 pandemic amid "unprecedented difficulties."

The North's recent back-to-back party meetings after it acknowledged its first COVID-19 case last month came amid efforts to tighten internal discipline during the prolonged pandemic.

"The meeting appears to be intended to first strengthen control over the party as it plays a central role in implementing the decisions made at the plenary meeting," Cho Joong-hoon, the ministry's spokesperson, told a regular press briefing.

Members of the Secretariat attended the meeting, including Jo Yong-won, secretary for organizational affairs of the WPK's Central Committee, and Pak Jong-chon, vice chairman of the Central Military Commission of the WPK.

Ri Pyong-chol, known for his leading role in North Korea's nuclear and missile development, also attended the meeting as a secretary. The inclusion of both Pak and Ri in the Secretariat appears to reflect Kim's ambitions to ramp up the country's military and nuclear weapons development.

In January last year, the North revised the ruling party's rules to reinstate the secretariat that was scrapped in 2016 and elected leader Kim as "general secretary" of the party. 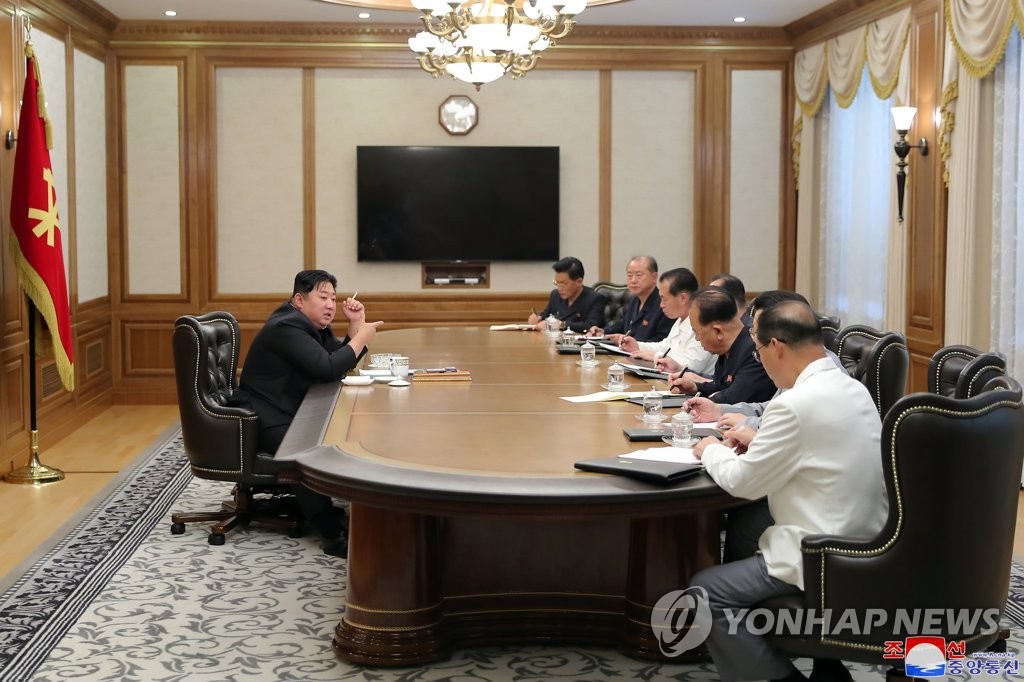