(ATTN: UPDATES with comments from unification ministry in paras 6-7)
By Yi Wonju

The total number of fever cases since late April came to over 4.46 million as of 6 p.m. Sunday, of which more than 4.4 million have recovered, and at least 65,230 are being treated, it added.

It did not provide information on whether additional deaths have been reported. The death toll stood at 72 as of June 11, with a fatality rate of 0.002 percent. 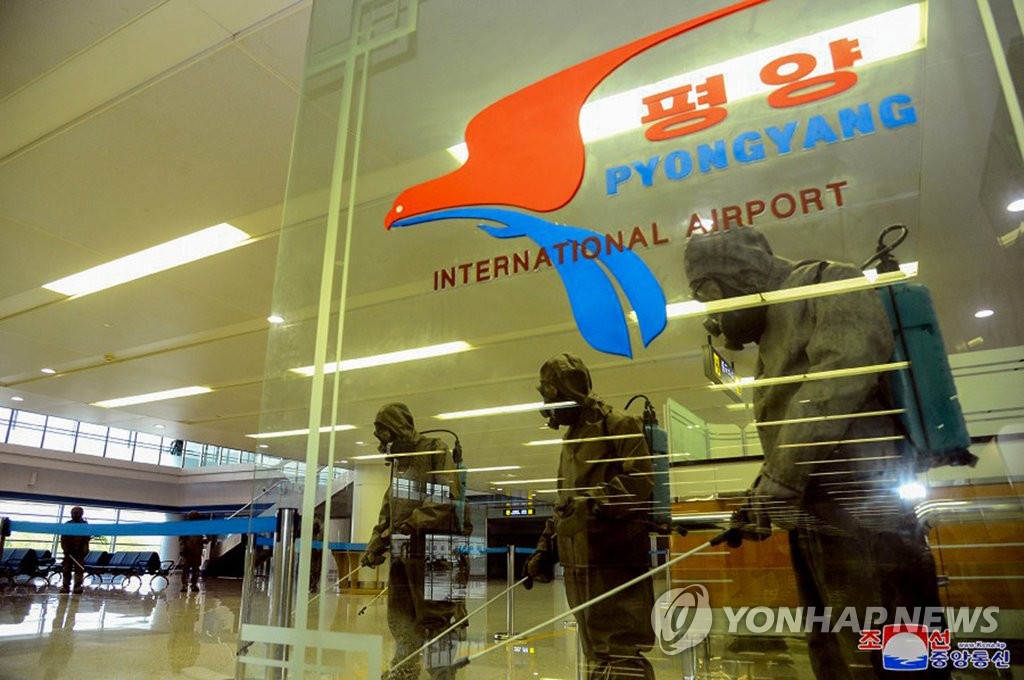 South Korea's unification ministry noted the recent downward trend in new fever cases and said the North's virus situation could be determined as improving in appearance when considering just its official announcements.

"If this trend of announcements from North Korea continues, there is a possibility that it could announce sometime in June that its coronavirus crisis has been resolved," the ministry's spokesperson Cho Joong-hoon told a press briefing.

The North is currently operating a "telemedical service" to provide assistance in remote areas, while over 59,600 doctors in charge of households and medical workers are working to ensure prompt diagnosis and treatment of people with fever, according to the KCNA.

Observers here have raised concerns that the virus outbreak could further worsen the impoverished nation's fragile economy and deepen its chronic food shortage problem among many of the 25 million residents nationwide.