Choi went 2-for-4 with an RBI and a walk in a 6-0 victory over the Minnesota Twins at Target Field in Minneapolis on Sunday (local time). 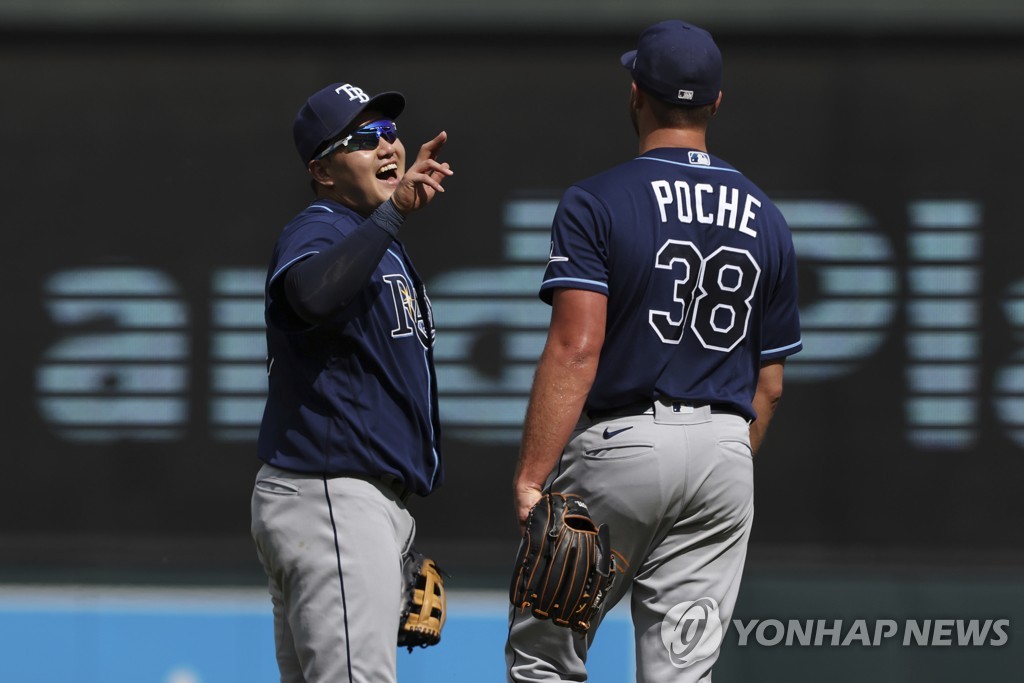 Batting second, Choi grounded out to shortstop in the first inning, but then drove in the game's first run with an infield single in the third inning.

It gave Choi an RBI in four straight games, one shy of matching a career-best streak of five games set in May 2021 and matched in April this year.

Choi struck out in the fifth and drew a walk in the seventh. He then doubled in his final plate appearance in the ninth inning for his ninth multihit game out of 41 he's played so far in 2022.

During his current hitting streak, Choi has raised his batting average from .258 to .284.

Choi is tied with Randy Arozarena for the Rays' team lead at 31 RBIs, despite playing in 17 fewer games and recording 90 fewer at-bats than the outfielder. 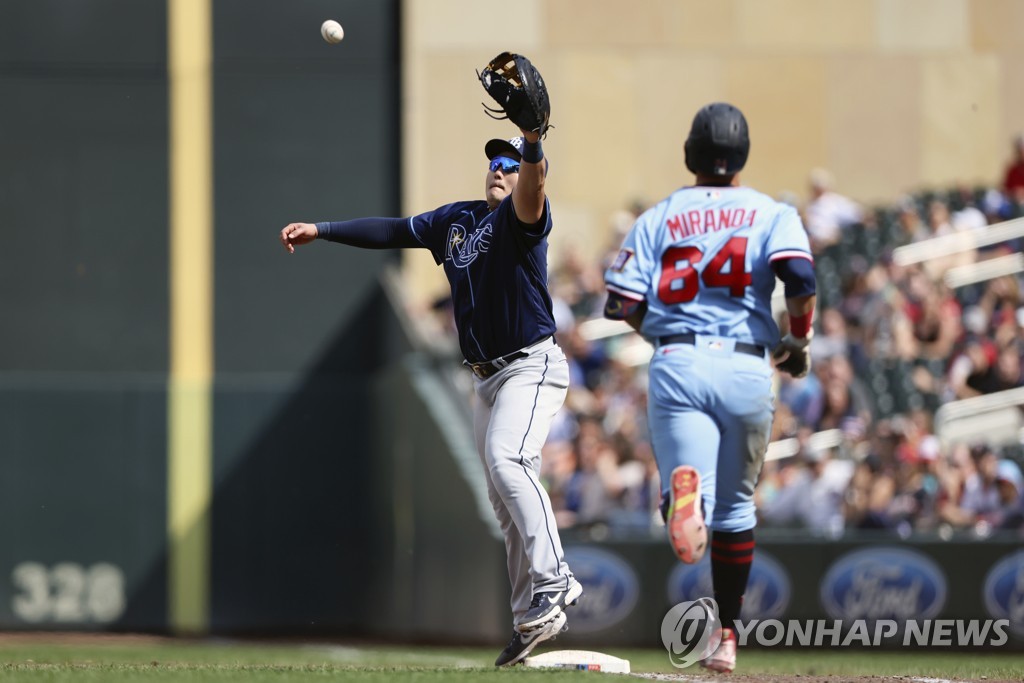