It will use 580 billion won of the earmarked amount to build a new production line for the 4680 battery cells with a production capacity of 9 gigawatt hours in its Ochang plant in North Chungcheong Province, about 130 kilometers south of Seoul, the company said in a release.

The remaining 150 billion won will be spent to expand its existing factory in the same plant by an additional 4 gigawatt hours in terms of production, it said.

"With the investment, we plan to actively expand our client portfolio with automobile companies and small electric vehicle producers that adopt cylindrical cells," LGES said.

Both facilities will begin mass production from the second half of next year, it said.

The 4680 battery cell, a medium and large cylindrical battery known for its wide use by Tesla Inc., has five times more capacity and six times more output with about 16 percent more driving range than the 2170 cells. 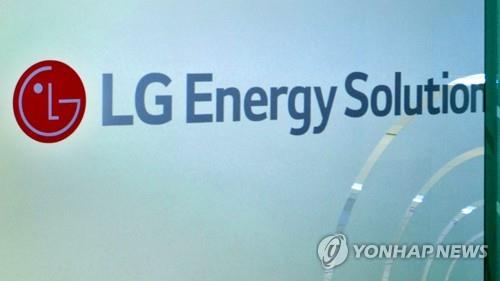