It did not provide information on whether additional deaths have been reported. The death toll stood at just 72 as of June 11.

The total number of fever cases since late April came to over 4.5 million as of 6 p.m. Monday, of which more than 4.44 million have recovered, and at least 57,780 are being treated, it added.

Earlier, South Korea's unification ministry handling inter-Korean affairs said that the North could announce an end to its virus crisis within this month if such a trend continues. 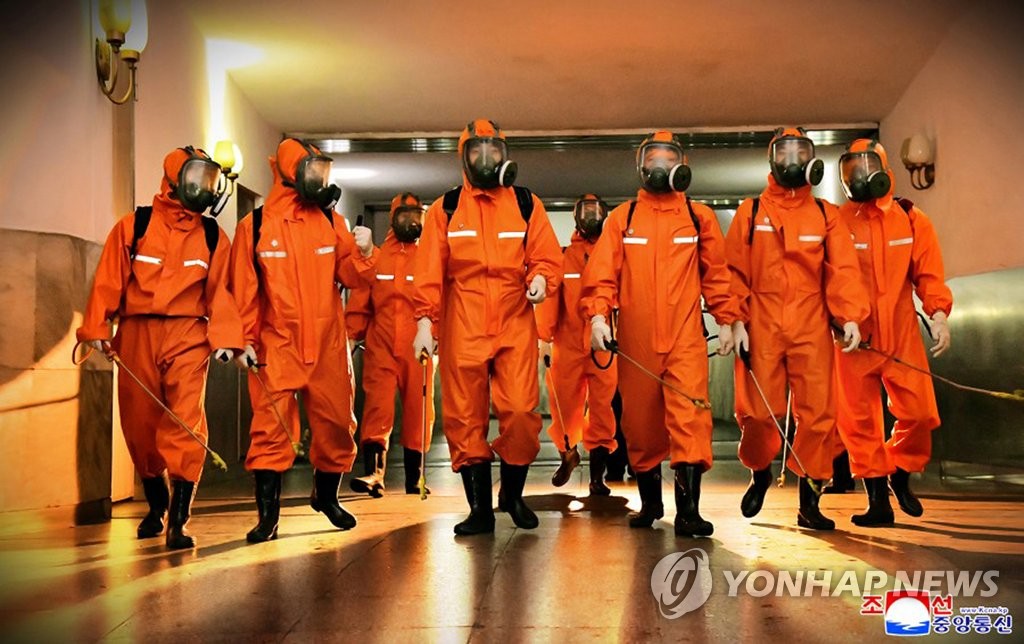 The North stressed that its health officials are striving to confirm coronavirus cases accurately and treat them in time by monitoring people with fever and "putting the laboratory test on a more rapid and scientific basis."

"The public health sector has intensified the work to develop and introduce the optimal treatment methods and tactics," the KCNA said in an English-language report. "As a result, the number of recoveries from fever is increasing with each passing day."

It also claimed that they "regularly" conduct strict testing on samples collected from various areas, while stepping up efforts to "strictly check the outbreak and inroads of new COVID-19 variant."

Observers, however, question the credibility of the coronavirus tally released by Pyongyang, known for its dilapidated health system.

Concerns have been raised that the virus outbreak could further worsen the impoverished nation's fragile economy and deepen its chronic food shortage problem among many of the 25 million residents nationwide.