There has been widespread speculation that the secretive North's nuclear test might be imminent amid reports it has completed relevant preparations at its northeastern testing site in Punggye-ri.

"North Korea is currently prepared to conduct a nuclear test at any time in case Chairman Kim Jong-un decides to do so," a ministry official told reporters on the customary condition of anonymity when asked about the issue.

The official added that Seoul and Washington are discussing various countermeasures, including those through the U.N. Security Council.

The North conducted its sixth and last nuclear test in September 2017. 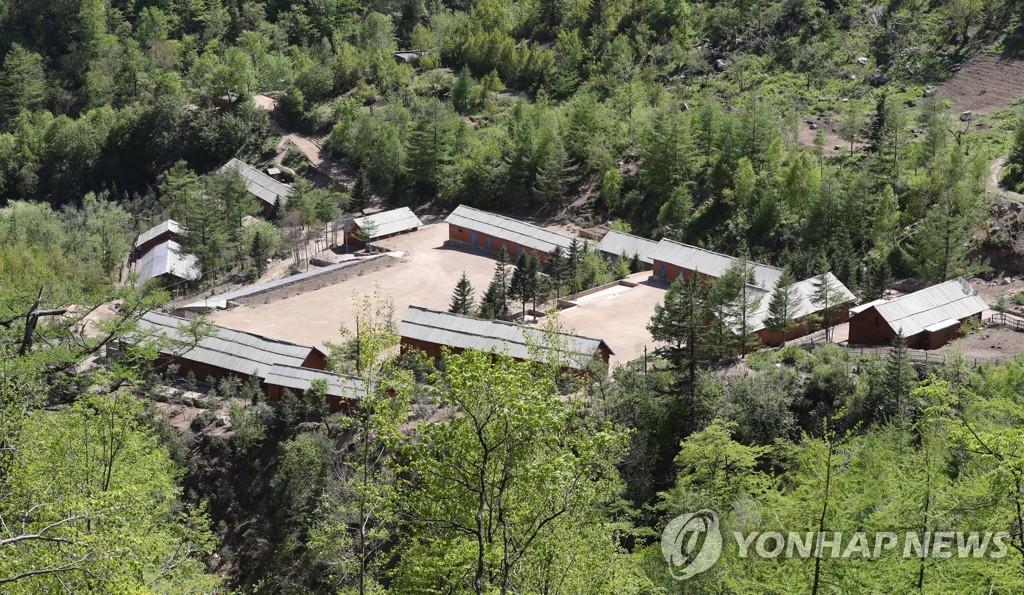