(ATTN: UPDATES with details in para 4)

SEOUL, June 14 (Yonhap) -- Police raided the Defense Intelligence Agency (DIA) and the Defense Communication Command (DCC) on Tuesday in connection with allegations that an unqualified company won a contract to supply information modules to the military.

The National Police Agency sent investigators to search the DIA office in Seoul's Yongsan district and the DCC office in Gwacheon, just south of the capital, for materials related to the allegations, officials said.

Police are looking into suspicions that an unqualified company won an order from the military to supply information modules that enable information exchanges with a host control system.

Headed by a former employee of the state-funded National Security Research Institute, the firm exclusively won the military contract for three consecutive years following its establishment in 2018, according to officials.

DIA deals with defense intelligence, while DCC is in charge of building and managing information networks for the military. 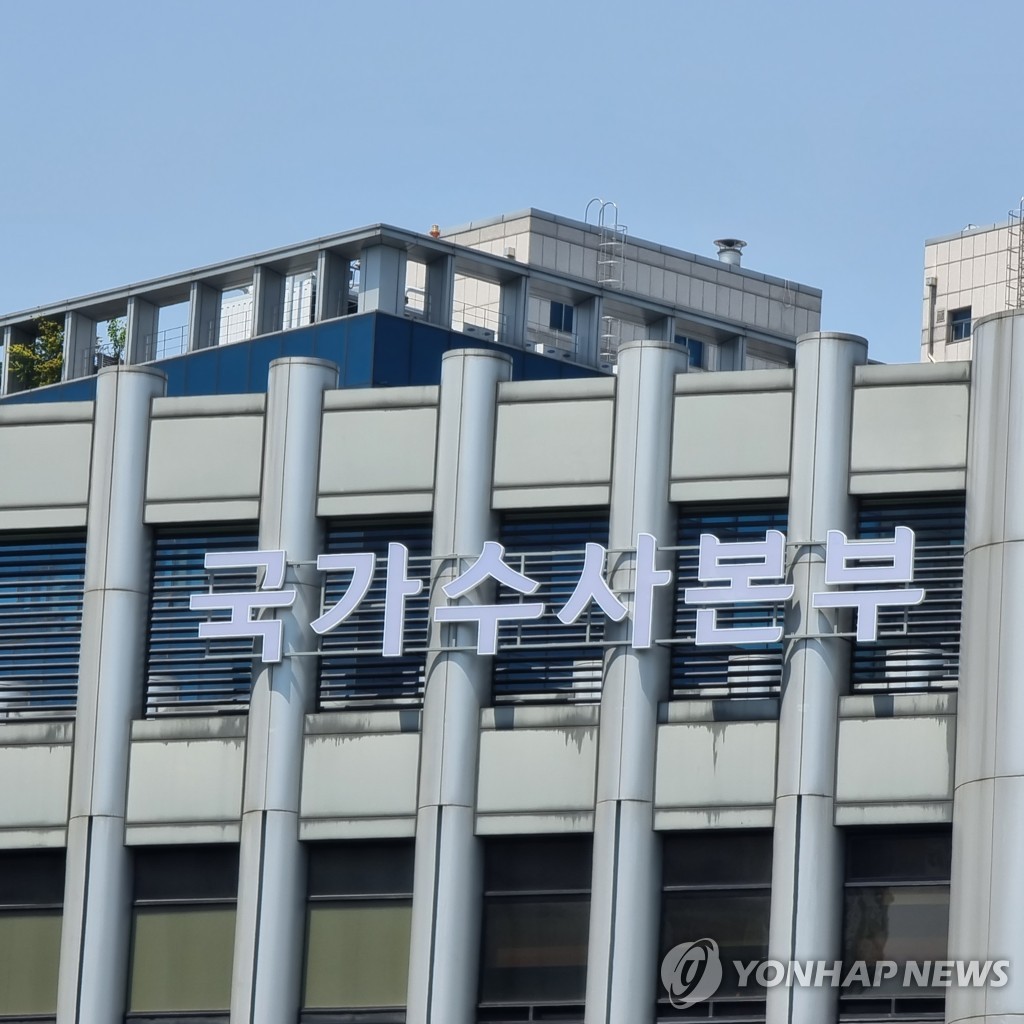