SEOUL, June 14 (Yonhap) -- North Korea's promotion of veteran diplomat Choe Son-hui, known for her experience in negotiations with the United States, to the post of foreign minister is not necessarily an indication of a shift in its external policy, a government official here said Tuesday.

Pyongyang announced the pick of Choe, vice foreign minister, for the position in a decision made at the plenary meeting of the ruling party's Central Committee last week. The move has raised speculation about the possibility of the reclusive North changing tack to seek to restart denuclearization talks with Washington that have been stalled for more than three years.

"It is difficult to construe the replacement of a particular official as being necessarily related to any change in North Korea's external policy," the South's unification ministry official told reporters on background.

The government will keep an eye on the North's policy measures following the reshuffle, according to the official.

In yet another attention-grabbing appointment, Foreign Minister Ri Son-gwon was tapped to lead the party's United Front Department tasked with handling inter-Korean relations. Ri, reportedly in his early 60s, replaced Kim Yong-chol, 76, as head of the organ.

Ri, a former military officer, showed a hawkish stance toward Seoul, leading the North's delegation to inter-Korean talks, Cheong Seong-chang, director of the center for North Korean studies at the Sejong Institute, pointed out.

The appointment of Ri, seen as a measure considering the need for a generational change and the power shift in South Korea to the conservative Yoon Suk-yeol administration, may suggest that the Kim Jong-un regime will further intensify an offensive on Seoul, according to the expert, who has long monitored the North's leadership and followed relevant news.

In the latest key party meeting, Kim stated the principle of "power for power and head-on contest" and urged efforts to boost its national defense capabilities as he cited a "very serious" security environment. Pyongyang has a history of escalating tensions on the peninsula in the early months of a new South Korean government. 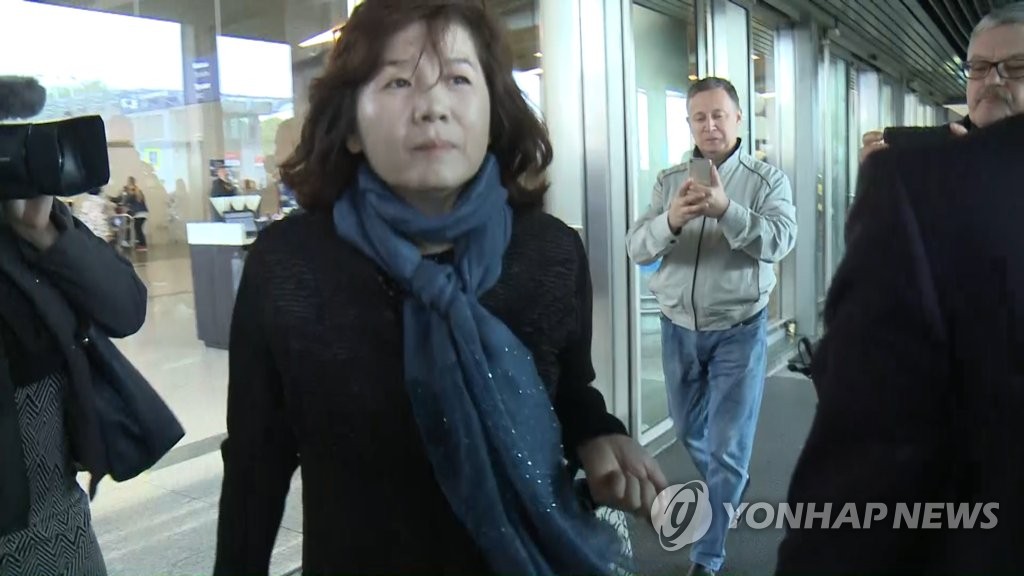 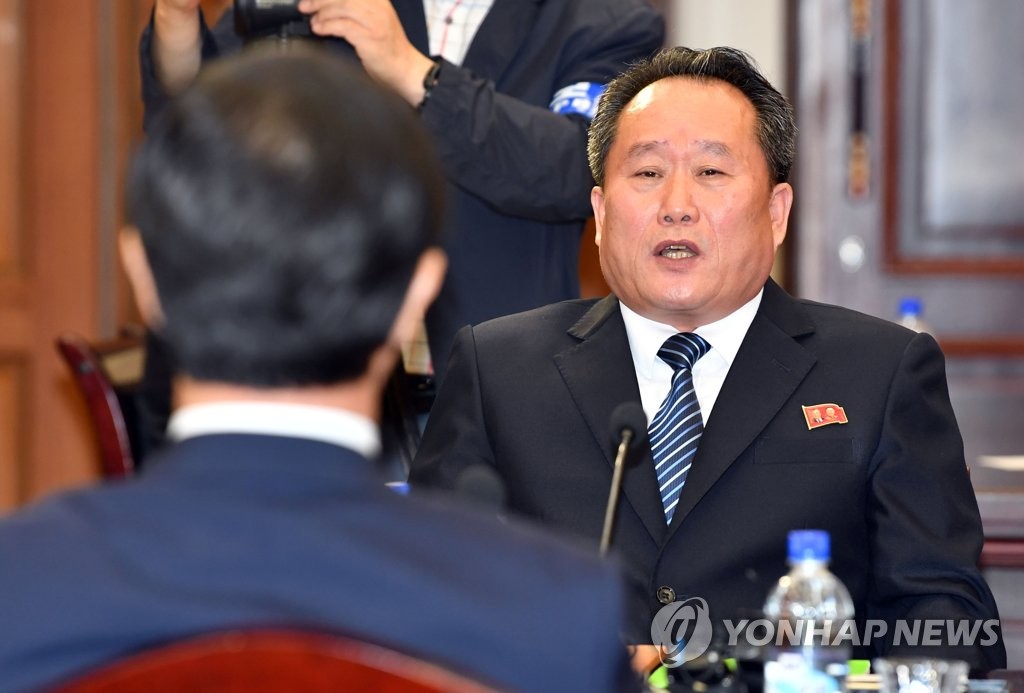