It did not provide information on whether additional deaths have been reported. The death toll stood at just 72 as of June 11.

The total number of fever cases since late April came to over 4.53 million as of 6 p.m. Tuesday, of which more than 4.47 million have recovered and at least 52,310 are being treated, it added. 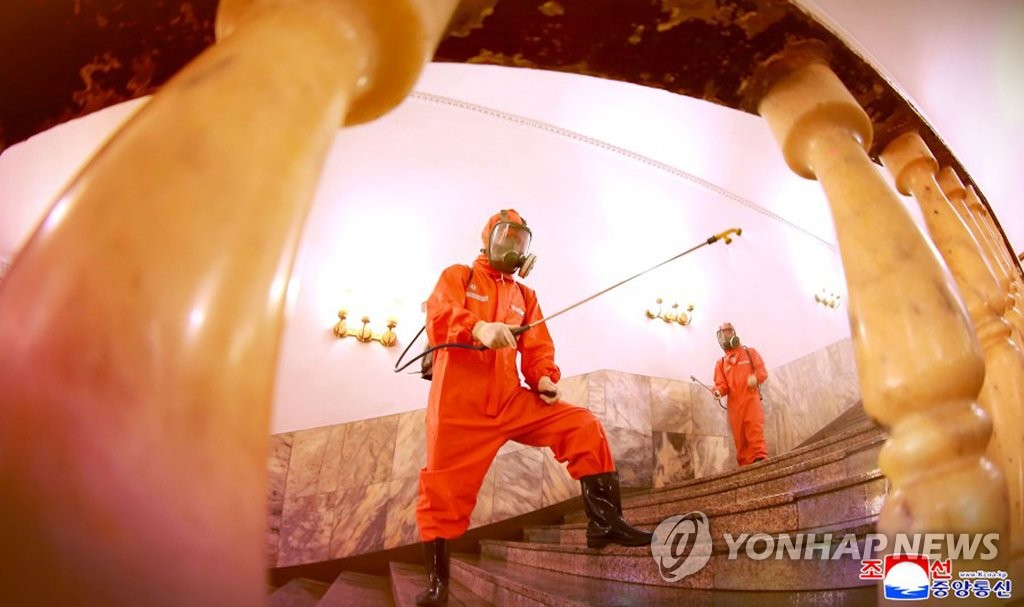 North Korean officials are ramping up antivirus efforts to check "even the slight vacuum of the inroads of virus" in tourist areas and "spots at epidemic risk," the KCNA said.

Officials in the urban management sector are also carrying out measures to disinfect sewage and garbage across the country, it added.

Observers voice concerns that the virus outbreak could further worsen the impoverished nation's fragile economy and deepen its chronic food shortage problem among many of the 25 million residents nationwide.