SEOUL, June 15 (Yonhap) -- BTS, which debuted as a hip-hop group in 2013, is a K-pop boy band that has expanded the horizons of Korean pop music to the world stage.

Thanks to its eye-catching dance performances and friendly communication strategy through social media, the seven-member act gradually gained popularity among fans outside Korea and made its presence felt in the global music industry.

With several mega-hit songs amid the COVID-19 pandemic, BTS cemented its status as a leading global superstar in the United States.

The following is a chronology of major events for BTS, who announced Tuesday it will bring a halt to its group project and focus on its individual activities.

Oct. 24, 2018 -- Awarded cultural medal from Korean government for its contribution to the promotion of Korean culture worldwide 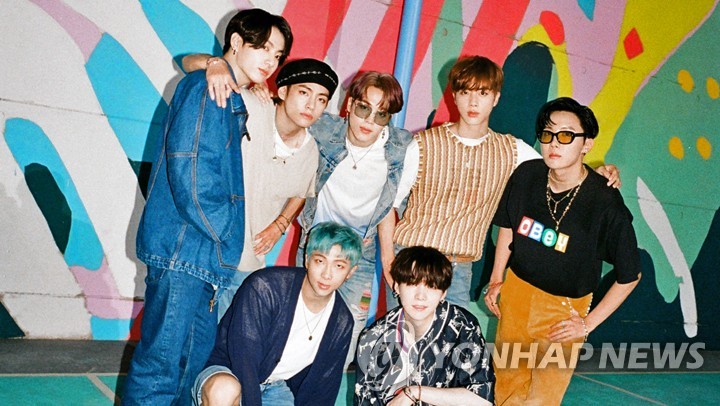