Shin expressed gratitude for Sweden's backing of South Korea's efforts to foster a lasting peace on the Korean Peninsula and called for its continued support.

In response, Lind said Stockholm will play "every role" to help peace efforts on the peninsula, according to the ministry. 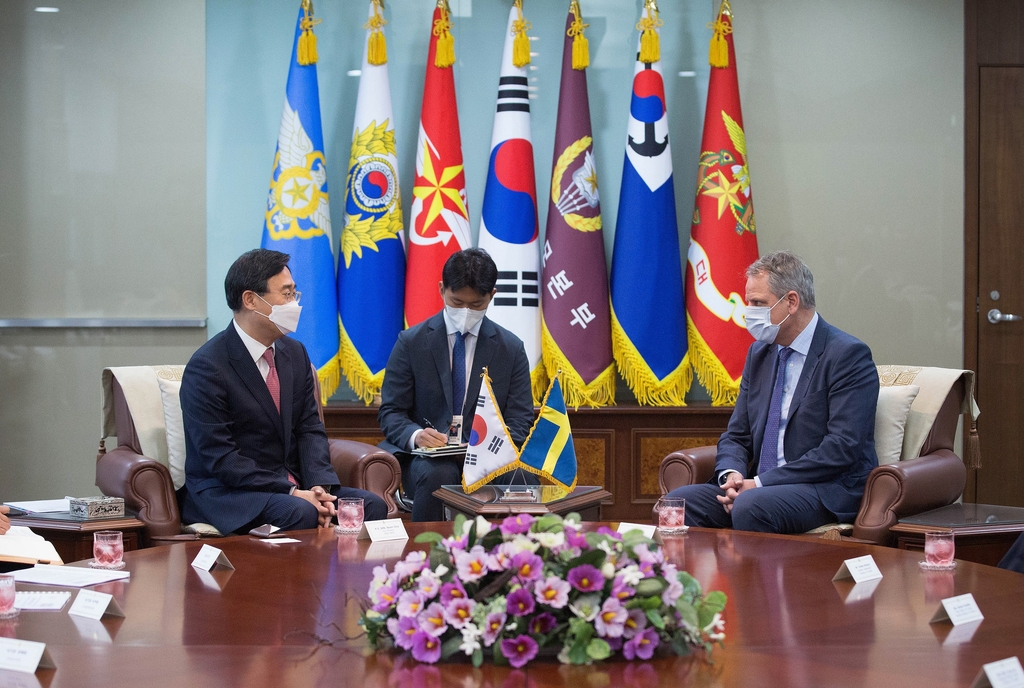