SEOUL, June 15 (Yonhap) -- A South Korean volunteer fighter who recently returned from Ukraine has been referred to the prosecution for potential indictment on passport law violation charges, officials said Wednesday

Rhee Keun, a Navy SEAL-turned-YouTuber, returned home from Ukraine on May 27 with knee injuries after his three-month service as a volunteer fighter against invading Russian forces.

He underwent a police interrogation last week on charges of violating the Passport Act as he traveled to the war-stricken Ukraine in defiance of the country's travel ban.

The Seoul Metropolitan Police Agency, in charge of his case, referred Rhee to the Seoul Central District Prosecutors Office the previous day for further investigation and a potential indictment, officials said.

South Korea has banned its nationals from traveling to all regions of Ukraine since mid-February amid safety concerns. Entering the country without approval is punishable by up to one year in prison or a fine of up to 10 million won (US$7,745) under Korean law. Rhee is now banned from leaving the country. 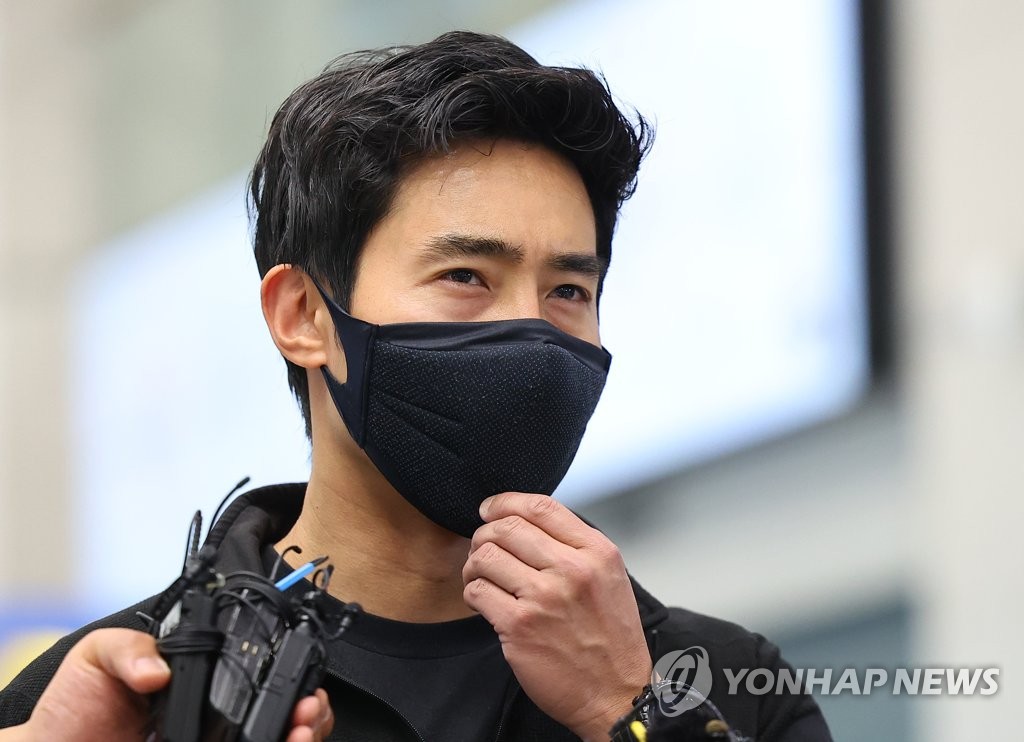