(ATTN: UPDATES with more details in paras 6-7)
By Kim Soo-yeon

Facing economic headwinds, the government lowered its 2022 economic growth outlook to 2.6 percent from its December estimate of 3.1 percent. The ministry sharply raised this year's inflation outlook to a 14-year high of 4.7 percent from 2.2 percent.

The ministry's growth outlook is bleaker than the 2.7 percent forecast by the Bank of Korea (BOK). The government's inflation estimate is higher than the BOK's 4.5 percent projection. 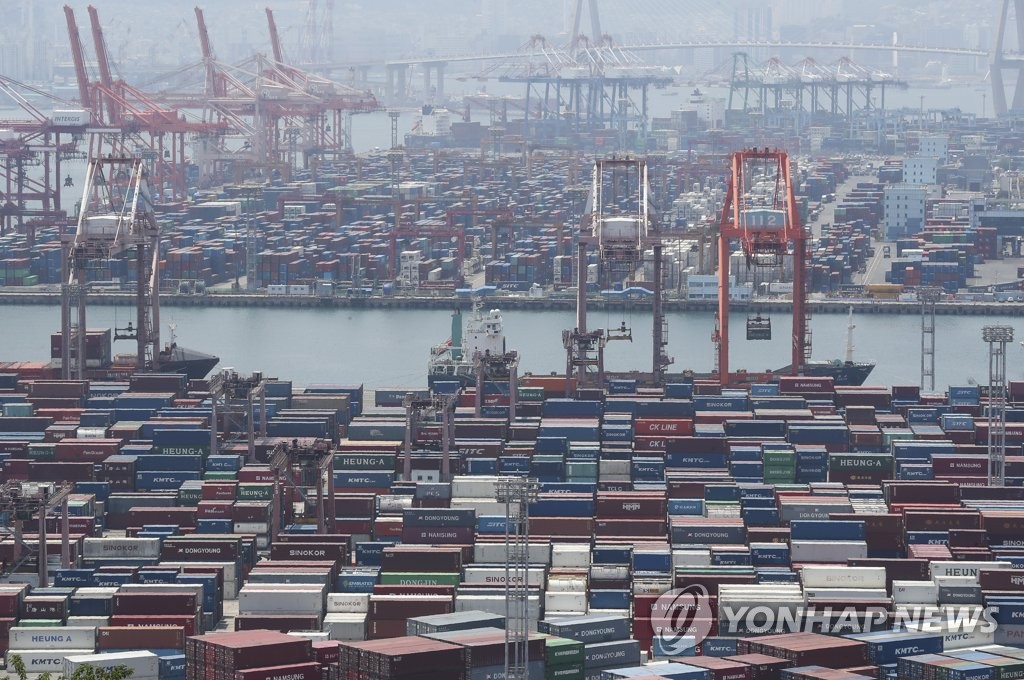 The new policy direction came as the South Korean economy faces the risk of stagflation, a mix of slowing growth and high inflation, due to heightened global uncertainty.

The country also needs to tackle structural problems, such as low growth trends and demographic challenges from low birthrates and rapid aging.

"The pattern of slowing growth and high inflation is expected to continue for a considerable period of time," Choo told a press briefing.

Against this backdrop, the Yoon Suk-yeol government unveiled details of the economic policy road map that centers on deregulation and tax cuts in an effort to prop up the private sector-led growth.

President Yoon has pledged to pursue small government and market principles in a bid to help companies expand investment and spur job creation.

To revitalize the corporate sector, South Korea plans to consider lifting regulations that hinder investment and prevent fresh regulatory measures from being put in place.

The Yoon government will also cut corporate taxes to encourage companies to expand investment. To this end, it aims to lower the maximum rate of the corporate tax to 22 percent from the current 25 percent.

In 2017, the Moon administration raised the maximum corporate tax rate by 3 percentage points to 25 percent, the first such hike in 28 years.

The ministry will also allow people to put off paying the gift tax if they take over their family businesses.

The government has a plan to expand tax incentives on investments in key strategic technologies, including semiconductors and electric vehicle batteries.

South Korea plans to carry out structural reform in five areas -- the public sector, labor, education, finance and services -- in order to boost the sagging growth potential. It will revamp the national pension fund on concerns that it could dry up faster than expected due to rapid aging.

To upgrade the foreign exchange market, the government will extend the operating hours of the market until 2 a.m. from the current 3:30 p.m. It aims to eventually run the FX market 24 hours a day. Overseas-based financial institutions will be allowed to take part in the interbank FX market. 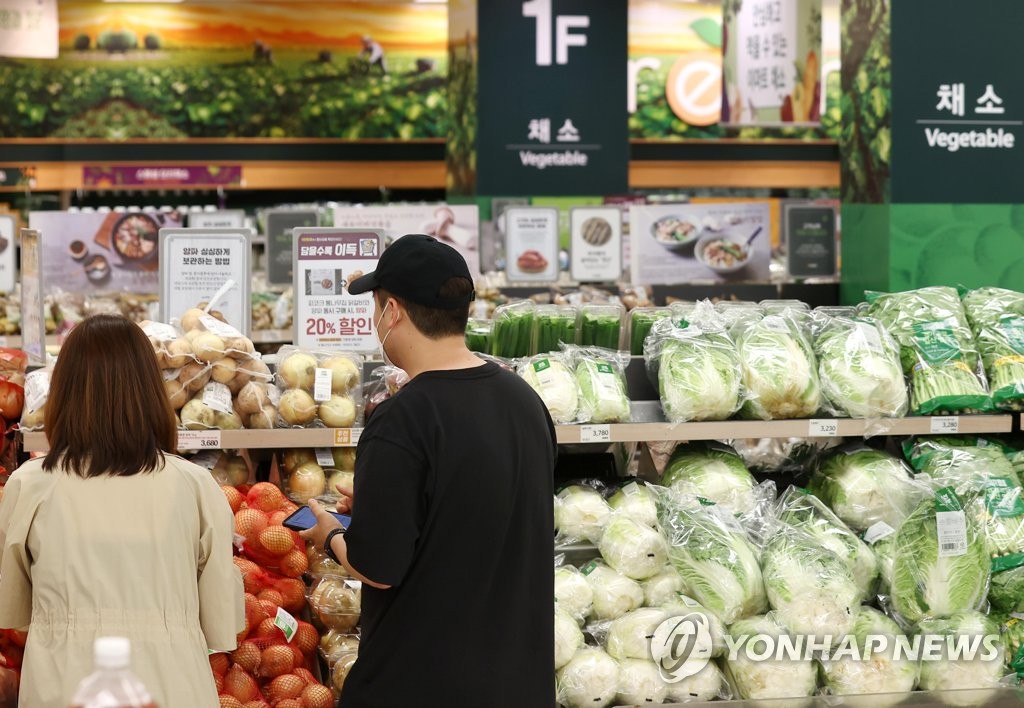 The finance ministry said the urgent economic task is to put a lid on inflation and stabilize people's livelihoods.

The country plans to extend a 30 percent cut in fuel taxes by five months until the end of this year to help ease the burden from high energy costs. It will expand tax deductions related to home rentals to alleviate shelter costs.

It also aims to ease the payment burden of the property possession tax for owners of a single home. It plans to have them pay the property ownership tax at levels similar to 2020, a year before housing prices began soaring.

Public complaints about the real estate policy by the former Moon government mounted as skyrocketing home prices drove up tax burdens on homeowners and raised costs for people who sought to rent or buy homes.

The incumbent government is working on plans to supply more than 2.5 million units of new homes to help stabilize the housing market.

In its revised economic outlook, the ministry forecast exports will grow 11 percent this year, slowing from a 25.7 percent on-year increase last year.

Private spending is expected to rise 3.7 percent in 2022 on the back of the lifting of virus curbs and the implementation of the latest record extra budget of 62 trillion won (US$49 billion).

Facility investment is expected to fall 3 percent due to global supply bottlenecks, compared with a 9 percent on-year increase last year. 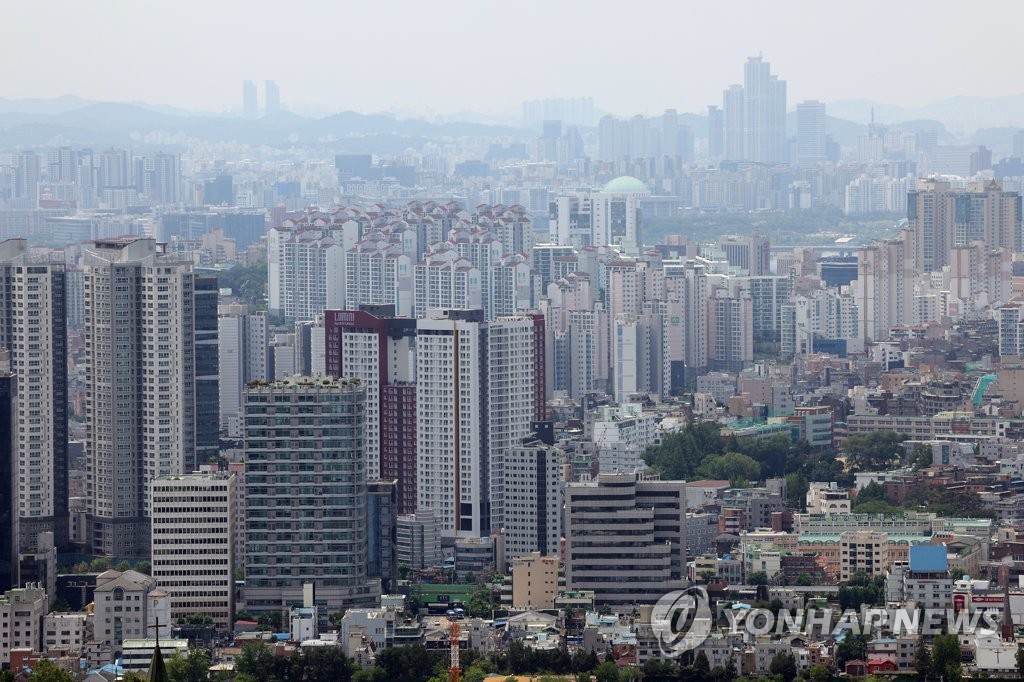