SEOUL, June 16 (Yonhap) -- The South Korean box office posted a sharp rise both in monthly revenues and admissions for May thanks to the bullish run by the smash-hit action comedy "The Roundup," data showed Thursday.

According to the monthly report by the Korean Film Council (KOFIC), the local film industry posted a total of 150.8 billion won (US$117.3 million) in ticket sales last month, quadrupling from 30.4 billion won tallied in April.

The number of total moviegoers also skyrocketed to 14.6 million in May, up from 3.1 million the previous month.

The figures fell short of 2019 data of 154.6 billion won in revenues and 18 million admissions. 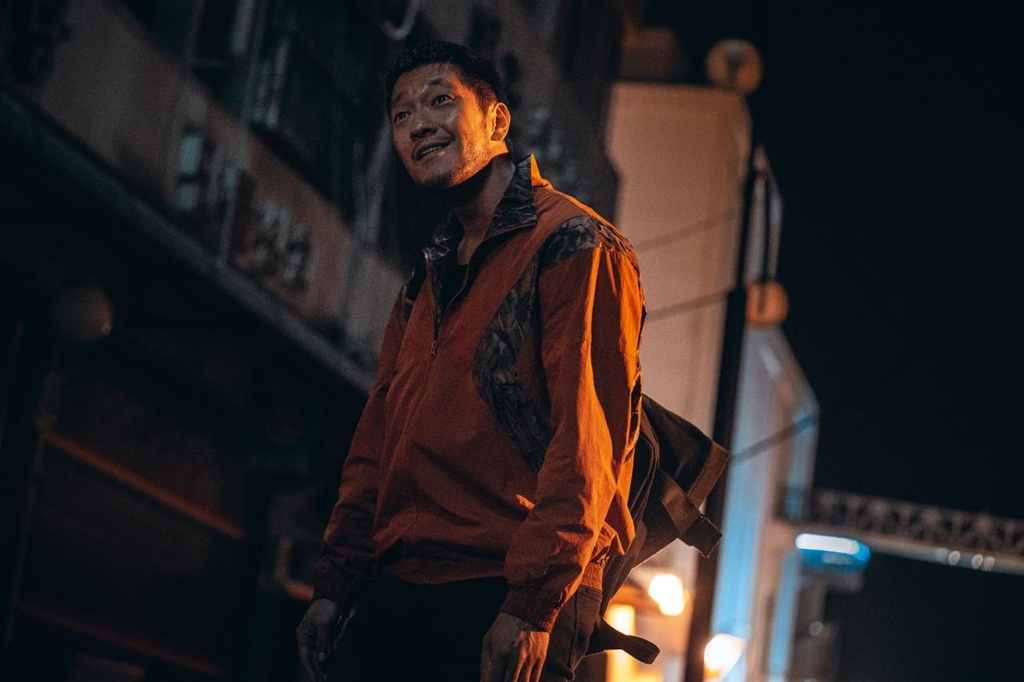 The KOFIC report said two blockbusters -- "The Roundup" and Marvel's "Doctor Strange in the Multiverse of Madness" -- led the on-month increase, posting a combined 134.4 billion won in revenues. They accounted for 90 percent of all ticket sales for May.

For the first five months of 2022, the total revenues more than doubled to 294.7 billion won from the previous year's 139.3 billion won.