Choi came off the bench for an RBI single against the New York Yankees in the top of the eighth inning at Yankee Stadium in New York on Wednesday (local time). Choi's hit against reliever Lucas Luetge cut the Rays' deficit to 4-2, and the Rays scored another in that same inning to get to within 4-3 before losing by that same score. 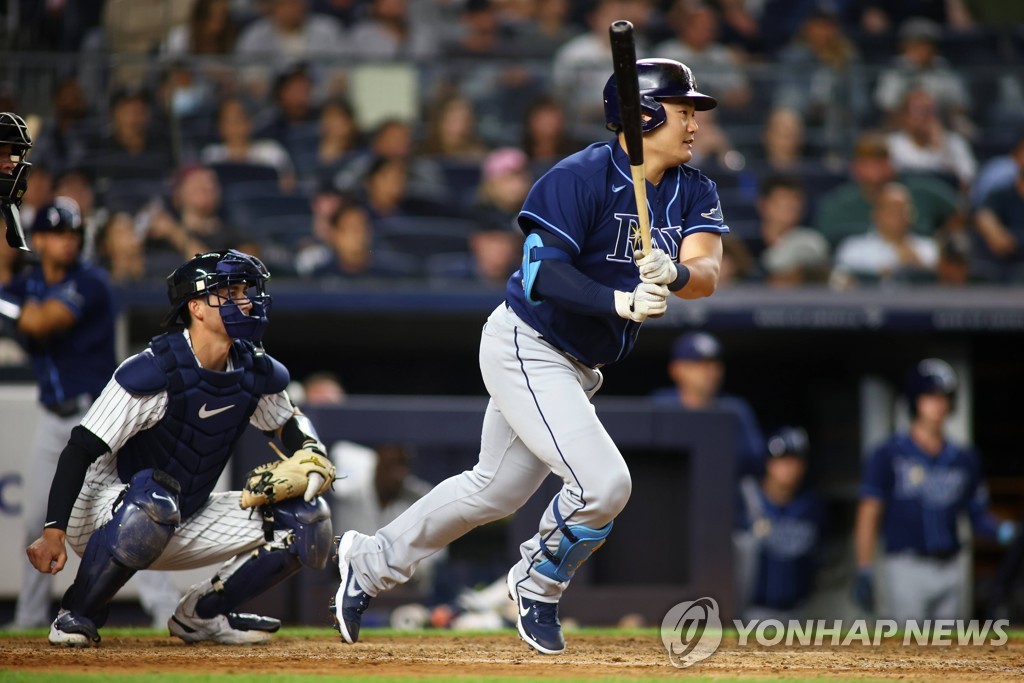 Choi, who bats left-handed and is often benched against southpaws, didn't get the start against New York's left-handed starter Nestor Cortes. Choi instead entered the game with runners at first and second with two outs in the eighth, and picked up his team-best 32nd RBI while also keeping his career-high hitting streak alive.

Choi is now batting .288 for the season. 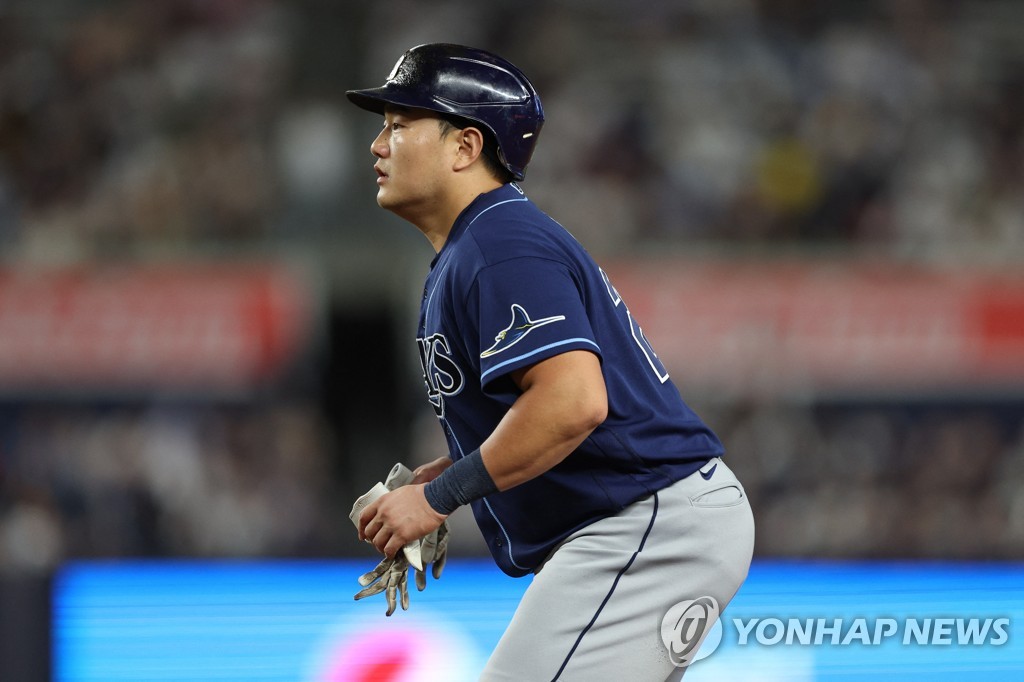