Han will visit Paris on June 19-23 to attend a general assembly of the Bureau International des Expositions (BIE), an intergovernmental body in charge of overseeing World Expos, according to the prime minister's office.

It will be Han's first overseas trip since he took the post last month.

Han will be accompanied by Trade Minister Ahn Duk-geun and Vice Foreign Minister Lee Do-hoon, the office said in a statement.

SK Group Chairman Chey Tae-won, who doubles as the chief of the Korea Chamber of Commerce and Industry, and Busan Mayor Park Heong-joon will also travel to Paris for the general assembly.

Busan, the country's second largest city, 450 kilometers south of Seoul, has been pushing for its bid to host the World Expo.

The BIE will announce the host city around November next year.

The World Expo is one of the largest international festivals besides the World Cup and the Olympics. Hosting an expo is estimated to create economic effects worth 61 trillion won (US$49.1 billion), according to the Korean government. 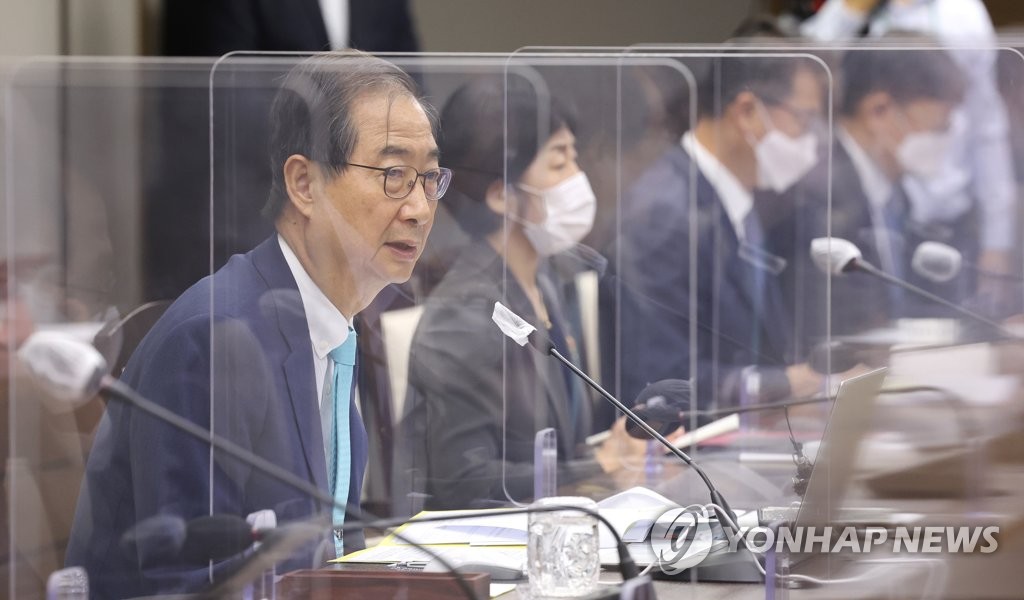