Puth unveiled a video of Jungkook and him humorously discussing their plans to release "Left and Right" on TikTok on Friday.

The BTS member sang a verse of the song from the left and right sides of the microphone in turn just like the song's title at the request of the American artist. 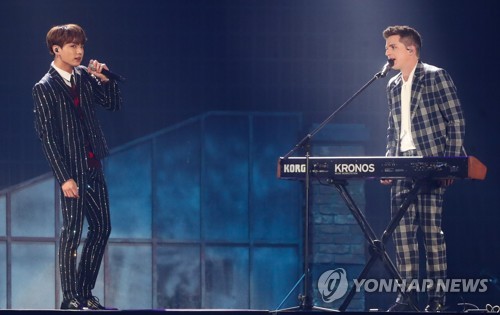 In the video, Puth did not hide his big expectations for the collaboration project, saying, "This is gonna be crazy."

The video came three days after the South Korean septet announced a plan to take a break from group activities to focus on solo projects.

The two artists performed together on the stage of a local music awards show in 2018. 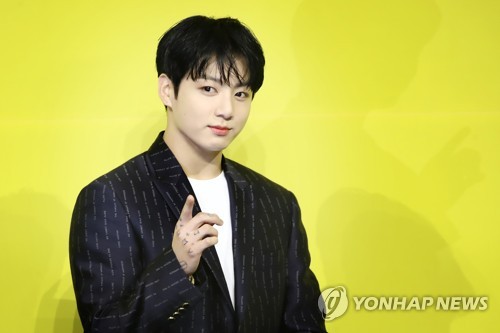 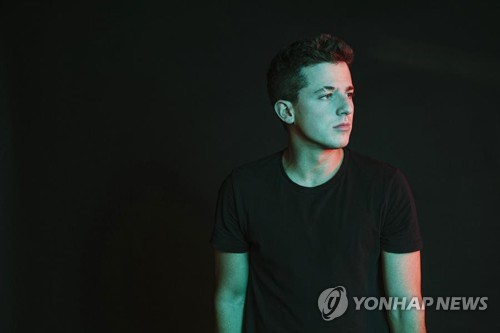