Yoon made the remarks in a phone call with Guterres, saying North Korean provocations pose a serious threat to peace on the Korean Peninsula and the international community, an official at Yoon's office said. 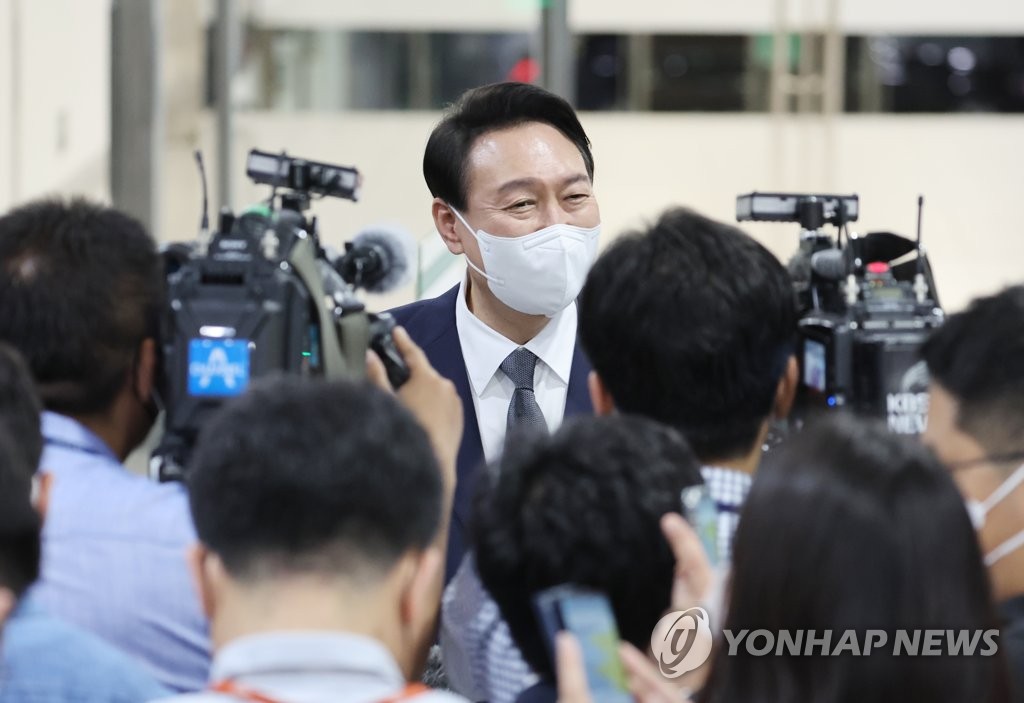 "Unless the Security Council takes a resolute and united response, a wrong message could be sent that it tolerates North Korea's nuclear and missile development," Yoon told Guterres, according to the official.

Yoon also voiced concerns about the spread of COVID-19 outbreaks in North Korea.

He told Guterres that North Korea remains unresponsive to South Korea's offer to provide vaccines and treatment for the virus.

Yoon asked the U.N. to closely monitor the COVID-19 situation in North Korea and make close consultations with the South Korean government over the matter, the official said.