SEOUL, June 17 (Yonhap) -- The family of a fisheries official killed by North Korea in 2020 said Friday they will file a criminal complaint against former National Security Advisor Suh Hoon to hold him responsible for an announcement that their loved one attempted to defect to the North.

The family of the late official, Lee Dae-jun, held a press conference a day after the Coast Guard and the defense ministry said that they have not found any circumstances backing the probe results from two years ago, reversing from their previous stance.

The 47-year-old Lee, affiliated with the oceans and fisheries ministry, was fatally shot by the North's military on Sept. 22, 2020, near the inter-Korean sea border in the Yellow Sea, after going missing the previous day while on duty on board a fishery inspection boat.

The Coast Guard and the defense ministry announced at the time he could have been attempting to defect to the North.

Lee's elder brother accused Suh, who was serving as the national security advisor, of influencing the 2020 government probe results, and said he and his family, including the widow, will file a complaint against Suh on charges of interfering with the exercise of public duties.

"In order to know whether Suh was behind the Coast Guard and defense ministry's announcement that my brother was shot while trying to defect to the North, we will sue him," the elder brother said.

The family also accused the Coast Guard and the defense ministry of intentionally framing Lee's death as a defection at the behest of "somebody," and categorically disavowed the 2020 probe results.

"The government is given power for duties of protecting the safety and the lives of its people. It is therefore its rightful duty to seek forgiveness if it fails to so do," the elder brother said, lambasting the former Moon Jae-in administration for "doing nothing" to save his brother. 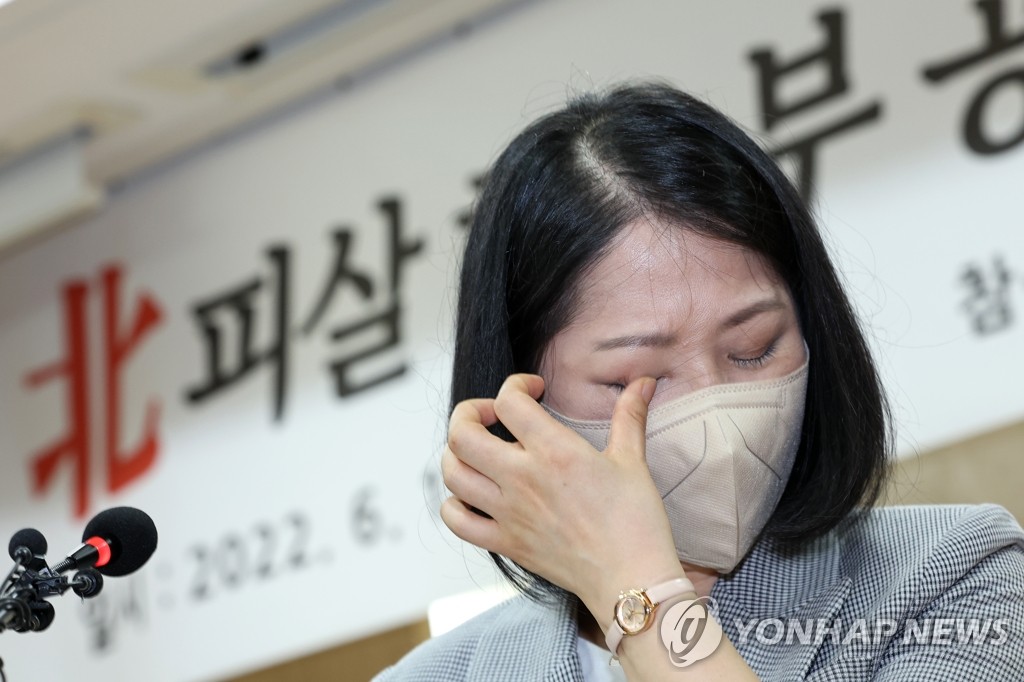 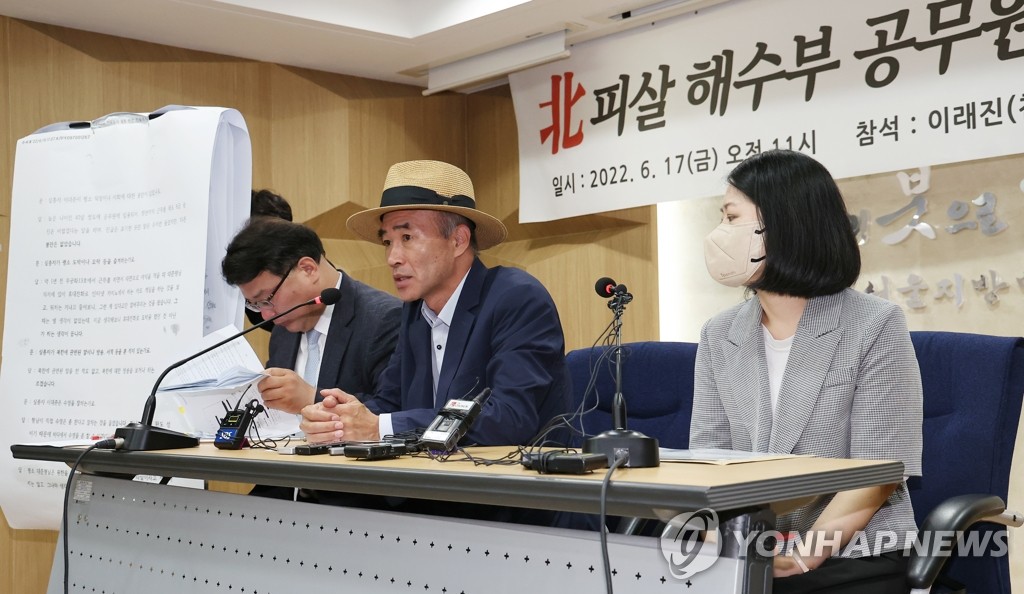