"Jeonghan recently visited the hospital due to increased pain in his elbow, and it has been determined that surgery was needed, which he received Wednesday," Pledis Entertainment said in an English statement posted on Weverse, a K-pop fan community platform.

The singer whose full name is Yoon Jeong-han had received conservative treatment that included receiving injections to fight infections and restore damage to his outer tendon on his right elbow before the condition worsened, according to the agency. 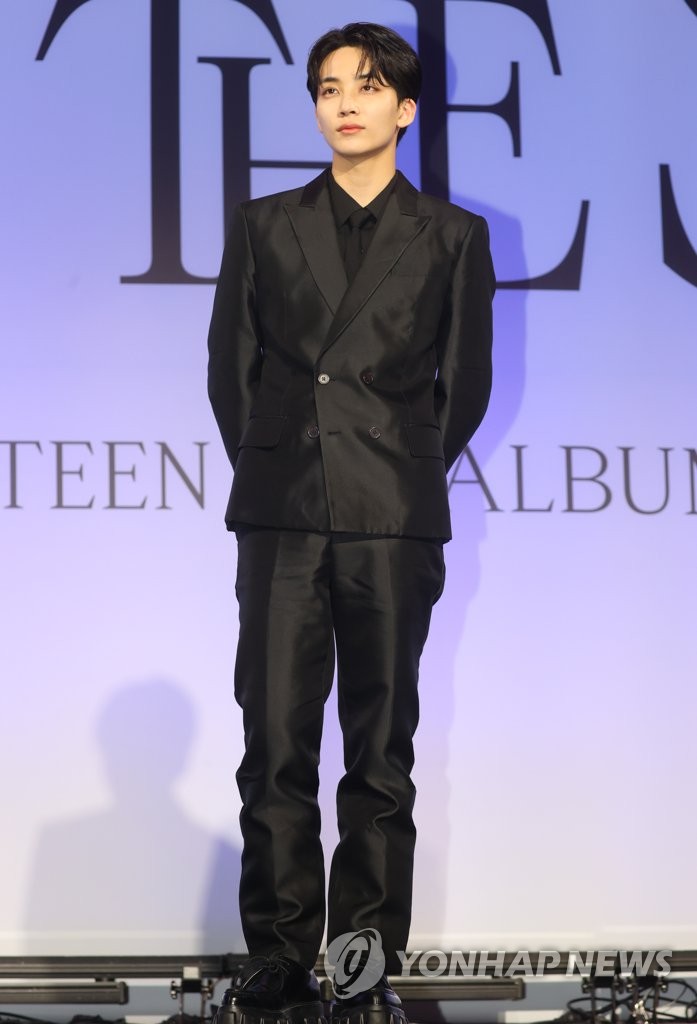 It said the operation was successful and that the artist has been recovering after being discharged Thursday.

"He will be wearing a cast for the time being, as well as a brace in order to protect the treated area," it added.

The 13-piece group is set to launch its 2022 world tour "Be The Sun" with stops in Seoul on June 25-26 at the Gocheok Sky Dome. The band will then fly to North America in August to continue the tour in a total of 12 cities across the United States and Canada.

Jeonghan will join all the group's prearranged activities, including the world tour, in his cast and brace "as long as it does not put too much strain on his recovery," the agency added.