Busan, the country's second largest city, 450 kilometers southeast of Seoul, has been pushing for its bid to host the 2030 World Expo.

An official at Big Hit Music, the septet's label, said the group accepted the request recognizing the envisioned convention would be a "very significant event for the local community and for the country."

The World Expo is one of the largest international festivals besides the World Cup and the Olympics. Hosting an expo is estimated to create economic effects worth 61 trillion won (US$49.1 billion), according to the Korean government.

The Bureau International des Expositions (BIE) will announce the host city around November next year. 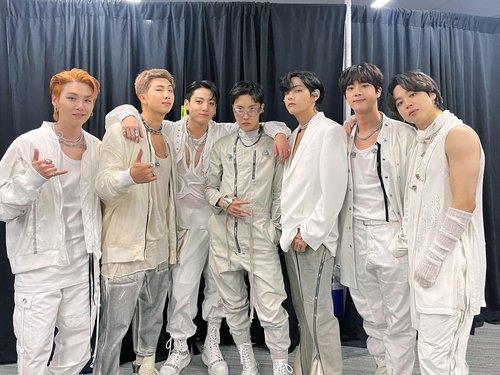