SEJONG, June 18 (Yonhap) -- The government has been considering expanding fuel tax cuts, as part of efforts to ease inflation pressure that has been building up amid surging energy prices, according to officials at the finance ministry Saturday.

The government has been mulling expanding fuel tax cuts from the current 30 percent to a legal cap of 37 percent, according to ministry officials.

Finance Minister Choo Kyung-ho plans to preside over an emergency meeting with economy-related ministers Sunday, when the expansion of fuel tax cuts is likely to be confirmed, they said.

Inflationary pressure has rapidly built up amid soaring oil and commodity prices, caused by Russia's invasion of Ukraine and the recovery in demand.

The continued uptrend in fuel prices is attributable to the supply shortage of petroleum products triggered by Russia's invasion of Ukraine and subsequent international sanctions on Moscow, a major energy exporter in the world. 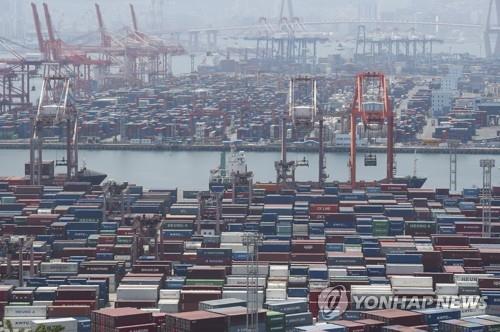