SEOUL, June 18 (Yonhap) -- South Korea's foreign ministry said Saturday it is ascertaining the veracity of the Russian defense ministry's data that showed four of its nationals were killed while fighting for Ukraine.

"We are aware of Russia's defense ministry's data," an official with the foreign ministry said. "We have ordered the South Korean embassy in Russia to identify the facts."

Earlier, Russia's defense ministry revealed data on foreign military volunteers. According to the data, 13 South Koreans entered Ukraine to help Ukrainians in their war against Russia. Among them, four died during the fighting, while eight have left Ukraine and one is still in the country. 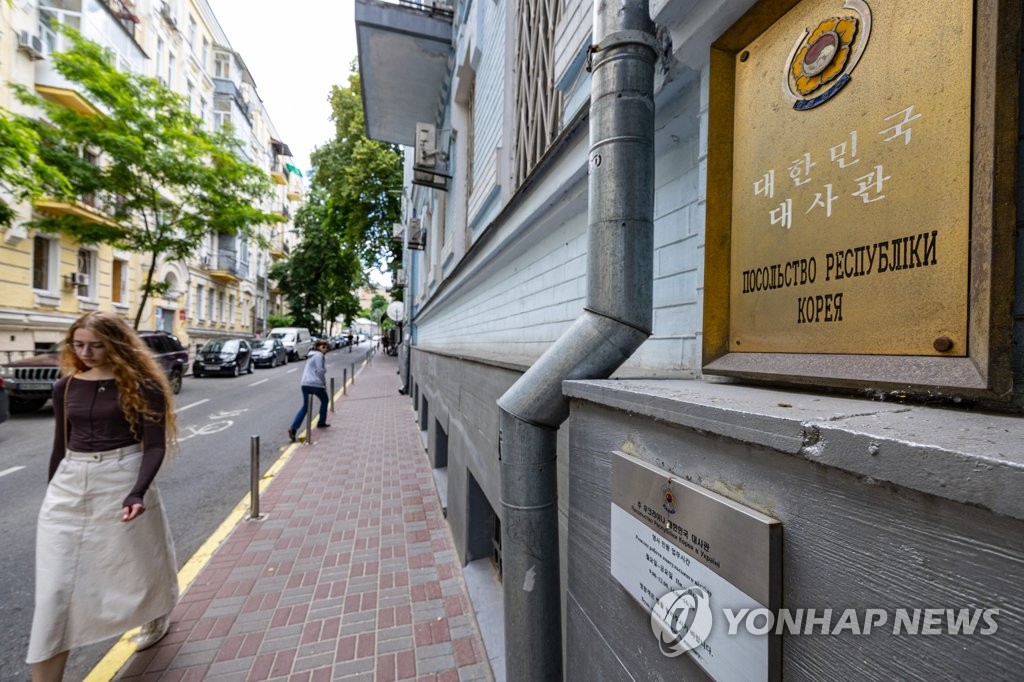