SEOUL, June 19 (Yonhap) -- The remains of a Canadian veteran of the 1950-53 Korean War will be laid to rest in the U.N. cemetery in South Korea's southeastern city of Busan later this week in line with his dying wish, the veterans affairs ministry said Sunday.

The ministry plans to hold a ceremony marking the return of the remains of John Robert Cormier at Incheon International Airport, west of Seoul, at 6 p.m. on Monday, officials said. The following day, his remains will be placed at the U.N. Memorial Cemetery.

Cormier participated in the war in defense of South Korea at age 19 in April 1952. He passed away after living at a nursing home for military retirees in Canada for some 25 years on Nov. 24 last year.

Cormier had told his family that he wanted to be buried in South Korea, according to the ministry.

"It is our natural duty to show appreciation and courtesy over the sacrifices and contributions of the veterans who helped defend the Republic of Korea," Veterans Minister Park Min-shik was quoted by his office as saying.

Since 2015, the ministry has helped foreign Korean War veterans be buried at the U.N. cemetery in line with their wishes or those of their bereaved families. A total of 13 former U.N. troops, excluding Cormier, have been posthumously laid to rest in the cemetery. 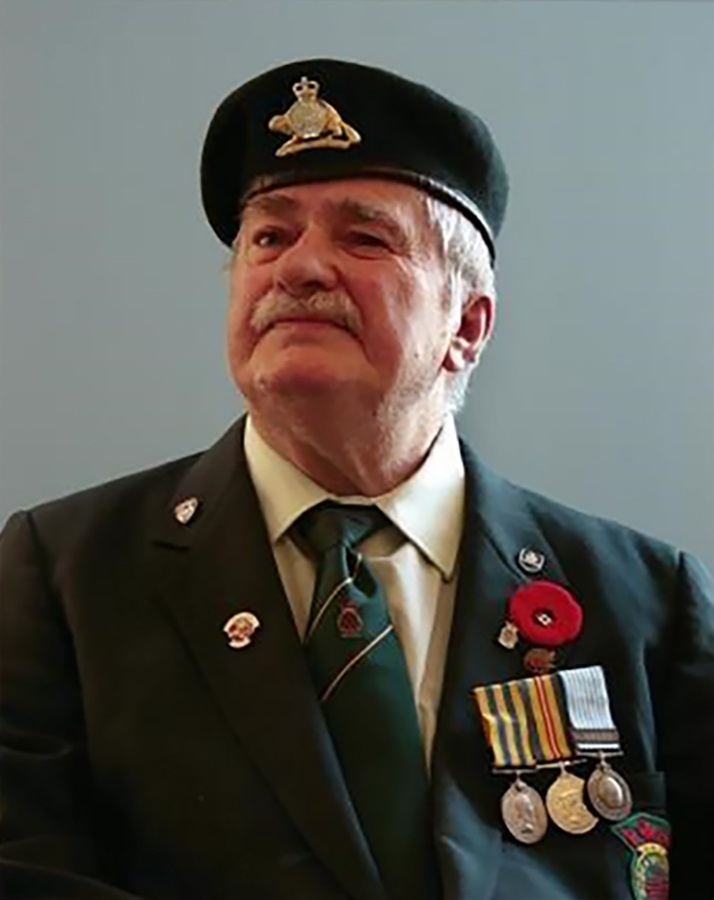 Canadian Korean War veteran to be laid to rest in Busan U.N. cemetery

Canadian Korean War veteran to be laid to rest in Busan U.N. cemetery