Starting next month, tax cuts on fuel consumption will be expanded to a legal cap of 37 percent from the current 30 percent in a step to be effective through the end of this year, according to Finance Minister Choo Kyung-ho. He was briefing reporters on the results of an emergency meeting of ministers in charge of economic affairs.

"The government will immediately implement measures to ease the burden from high oil prices," Choo, who doubles as deputy prime minister for the economy, said.

The decision came less than two months after the government lowered fuel taxes by 30 percent in May from the previous 20 percent. The measure was supposed to expire at the end of July. 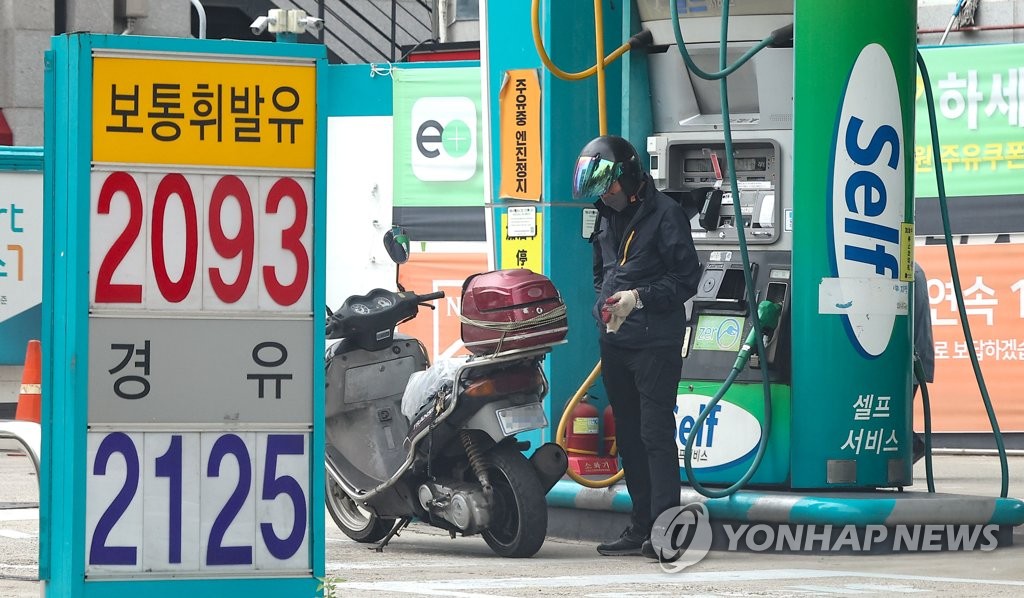 Like many other countries, South Korea is facing mounting inflationary pressure, especially as the protracted Russia-Ukraine war has jacked up crude oil and commodity prices. Demand-pull price pressure also rose due to the recovery in demand.

The country's consumer prices jumped 5.4 percent on-year in May, the fastest rise in almost 14 years and a pickup from a 4.8 percent spike in April.

Regarding credit card use for public transit services, Choo said the government plans to double income tax deduction rates to 80 percent for the second half of this year.

It also plans to provide more subsidies to cargo truck drivers troubled by a sharp rise in diesel prices.

The tariff quota on jet fuel imports for domestic flights, now standing at 3 percent, will be removed in a bid to ease upward pressure on domestic airfares.

The minister stated the government will "minimize" hikes in public utility fees under the principle of freezing railway, postal service, water and sewage charges in the second half of 2022, while leaving the possibility of rises in electricity and gas rates open.

"The government will make strenuous efforts to minimize the pace of hikes in electricity and gas rates, which are under upward pressure due to soaring global energy costs," he stressed.

South Korea's state-run Korea Electric Power Corp. (KEPCO) called on the government to allow it to raise the electricity rate for the third quarter, as high energy costs sharply widened its operating losses.

In May, the electricity, gas and water service rate jumped 9.6 percent on-year, the highest since January 2010, when the government began compiling related data.

Last week, the finance ministry sharply raised its 2022 inflation outlook to a 14-year high of 4.7 percent from its December estimate of 2.2 percent. 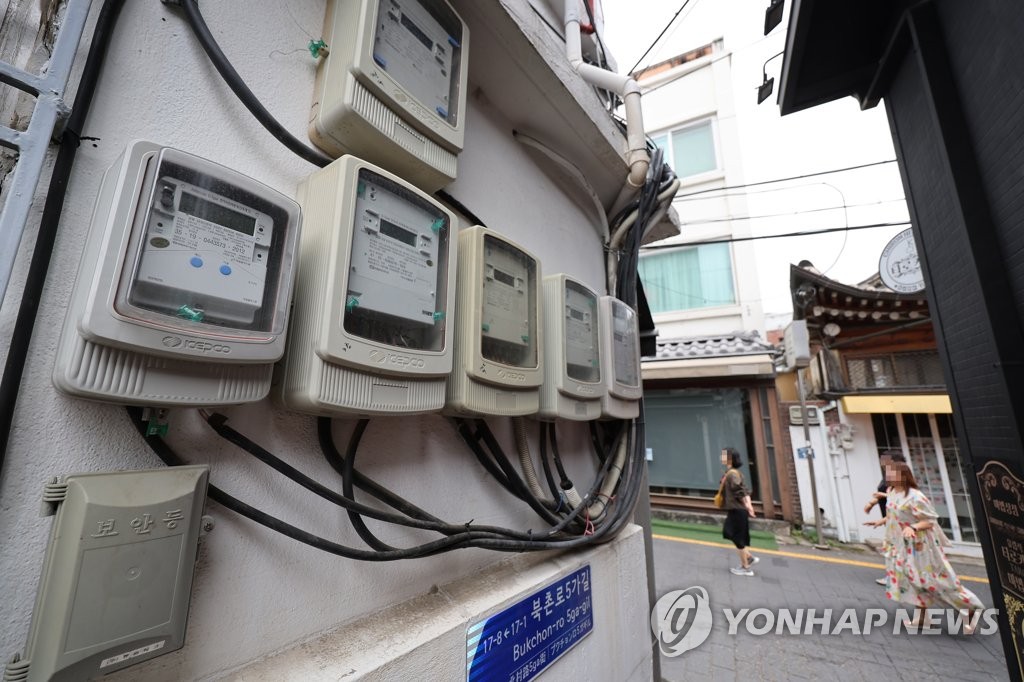