SEOUL, June 20 (Yonhap) -- South Korean food and beverage giant SPC Group said Monday it has set up a joint venture with Malaysia's Berjaya Food Bhd. in a move to expand its presence in the global halal food market.

The 50:50 joint venture, named Berjaya Paris Baguette Sdn. Bhd, said it is preparing to break ground on a 40 billion-won (US$31 million) halal-certified factory in Johor Bahru, Malaysia, with the completion scheduled for June next year.

Halal is the Arabic word for "lawful" and "permitted." Halal food is prepared according to religious rules for Muslims.

The 16,500-square-meter factory will be able to produce 100 types of baked goods, cakes and sauces for the first Paris Baguette store to be opened in Malaysia's capital, Kuala Lumpur, around the end of this year, as well as other Paris Baguette stores in Singapore, Indonesia, Cambodia and Vietnam, SPC Group said.

"We plan to penetrate into the global halal food market estimated at around $2 trillion annually by building the halal-certified factory in Malaysia," said Hur Jin-soo, president of SPC Group, who has been behind the company's global business.

He also said SPC Group will further expand its global business through bold investments. He, however, did not elaborate.

Malaysia is SPC Group's eighth overseas entry and has one of the largest Muslim populations among Southeast Asian countries.

SPC Group said it plans to open more than 600 Paris Baguette stores in Southeast Asia by 2030, up from the about 30 as of the end of May. 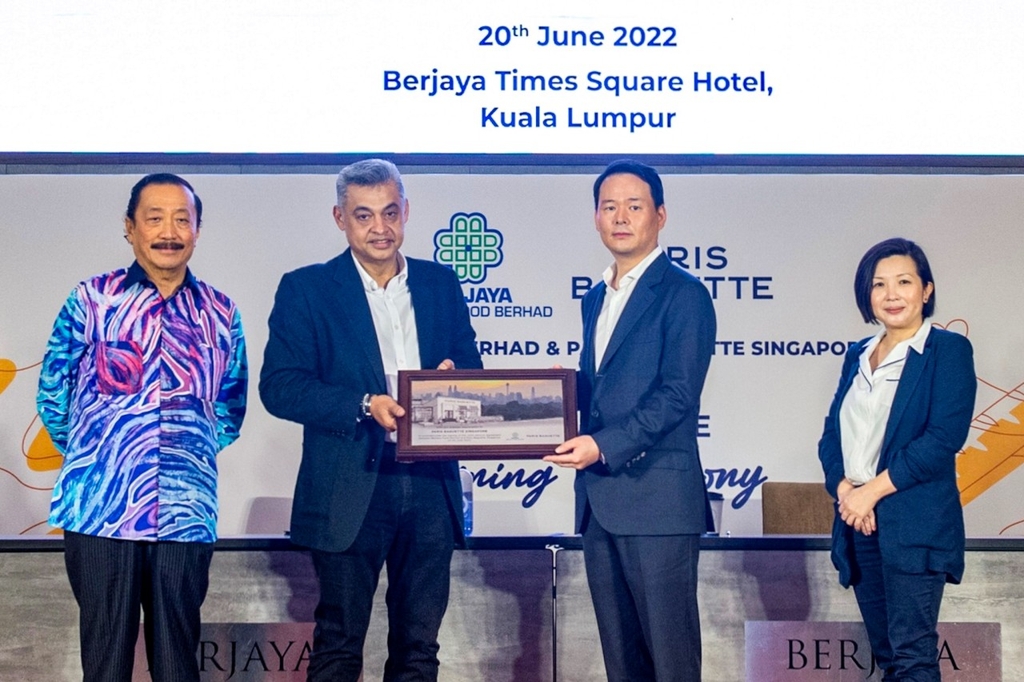