SEOUL, June 21 (Yonhap) -- South Korea on Tuesday launched its homegrown space rocket Nuri in the second attempt to put satellites into orbit, a critical mission for the country's space program.

The 200-ton Nuri, also known as KSLV-II, blasted off from the Naro Space Center in the country's southern coastal village of Goheung at 4 p.m., according to the Ministry of Science and ICT.

The rocket is expected to finish its flight sequence in a little over 16 minutes and deploy satellites into orbit 700 kilometers above Earth if the launch goes as planned. 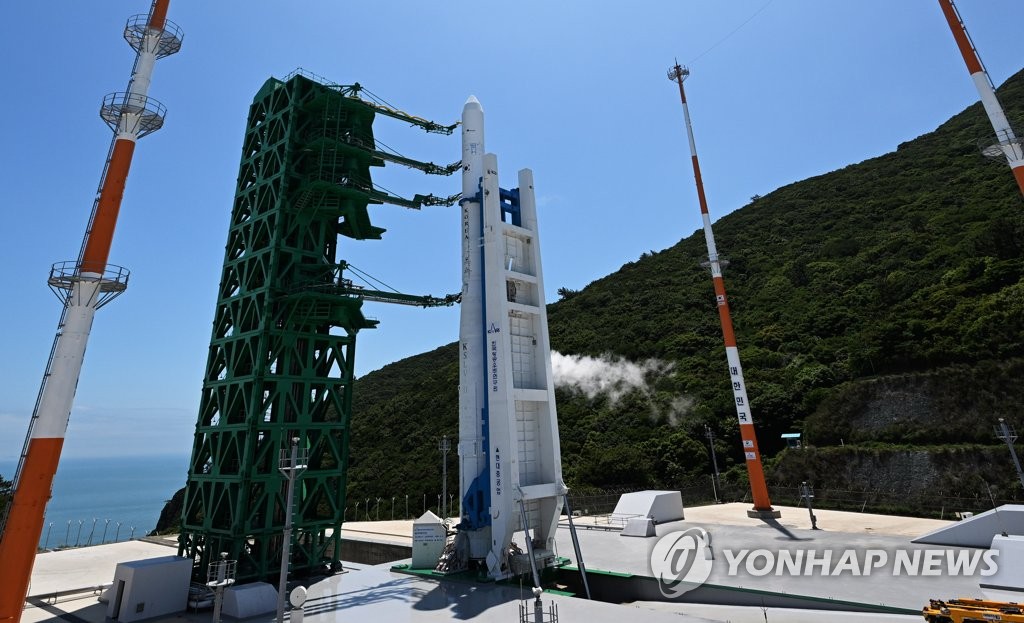 This time, Nuri was loaded with a 162.5-kilogram performance verification satellite meant to test the rocket's capabilities, and four cube satellites, developed by four South Korean universities for academic research purposes, along with a 1.3-ton dummy satellite. 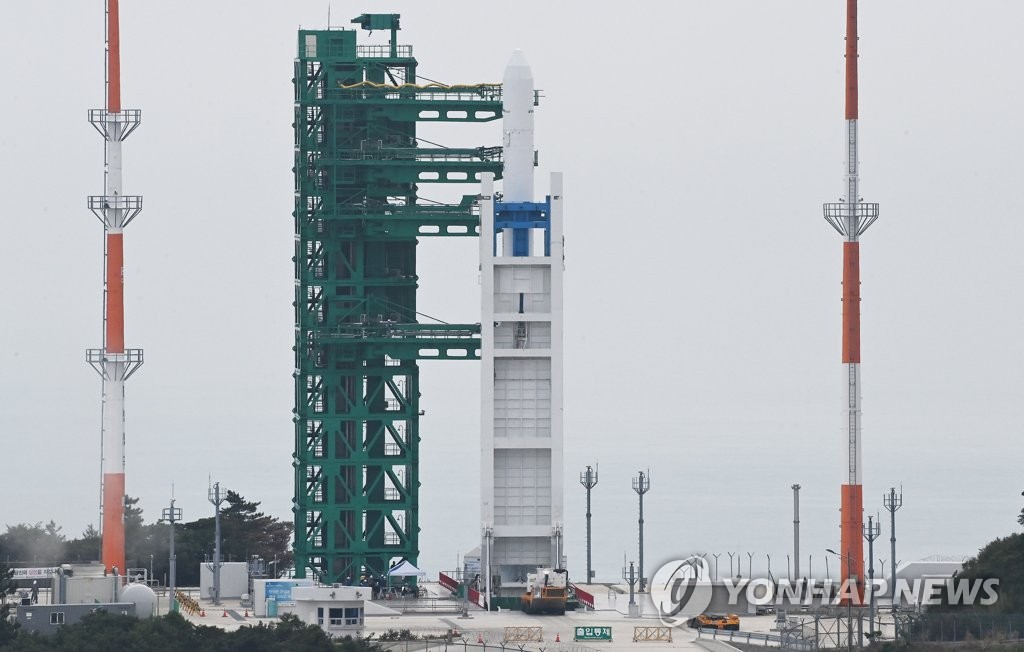